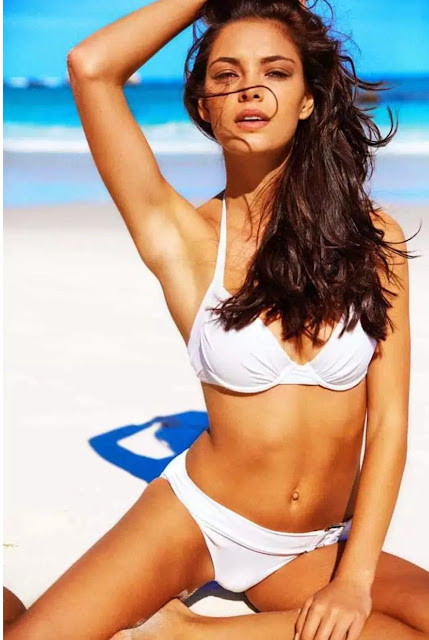 Added to that, she’s the 5th African model winning the Miss Universe title.

Note: Other African countries that have won the coveted crown includes: Leila Lopes of Angola(2011),Namibia in 1992 and Botswana in 1999 respectively.

Below are 5 interesting things you should know about Nel-Peters. 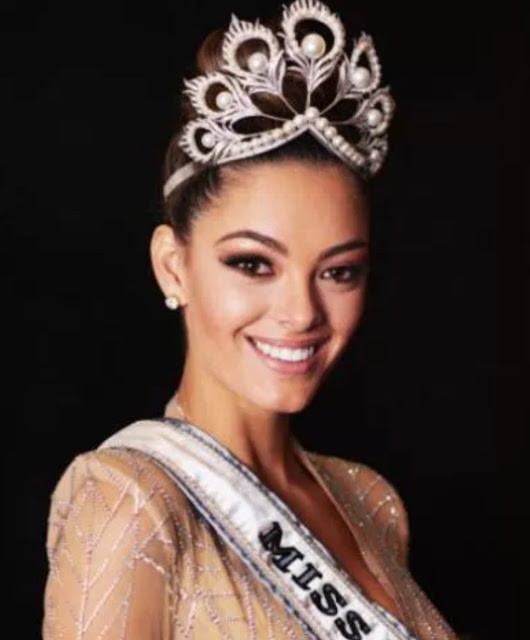 2. Her half-sister, Franje, has physical disability, and Nel-Peters says that she is the most significant motivator in her life.

3. She received a degree in business management from North-West University, and is fluent in both English and Afrikaans. 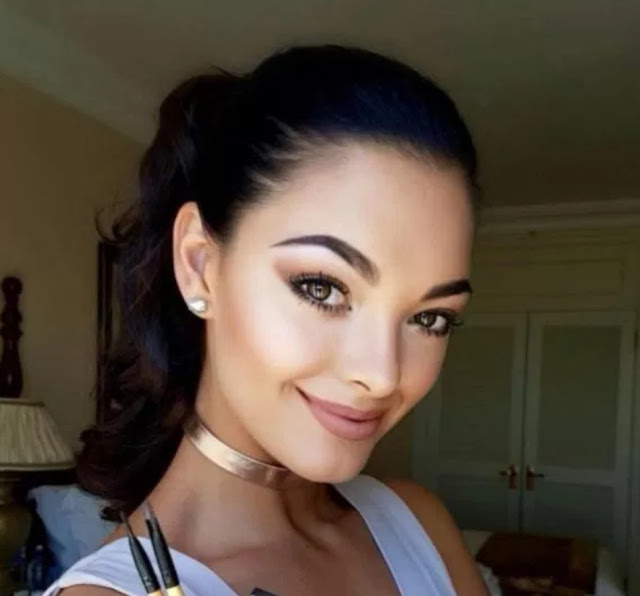 4. Nel-Peters began her pageantry career while competing in the Miss South Africa 2017 competition. Representing Western Cape, Nel-Peters was declared the winner of the competition.

Have you read it? :  Modelling prevented me from making a first-class degree – Actress Mary Lazarus 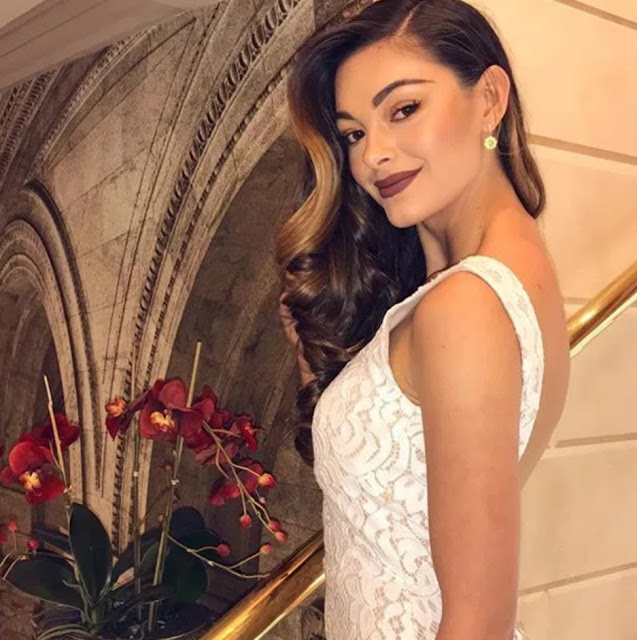 5. As Miss South Africa, Nel-Peters was given the right to represent South Africa in both Miss World 2017 and Miss Universe 2017, but due to the dates of the pageants coinciding, she was sent to solely Miss Universe, held in Las Vegas, Nevada.