A foreign model, 19-year-old Ivana Esther Robert Smit fell to her death from the 20th floor of a condominium at Jalan Dang Wangi in Kuala Lumpur. 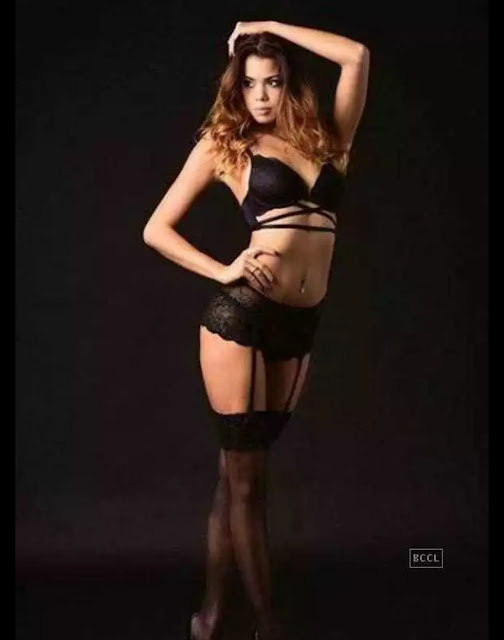 It is believed that she was under the influence of alcohol when the incident took place. She was found naked at the balcony of a sixth floor unit in the condominium.

Before the incident took place, Ivana Esther had been out drinking with the owner of the unit, who is an American, and his Kazakhstan wife at an entertainment outlet in Bangsar. 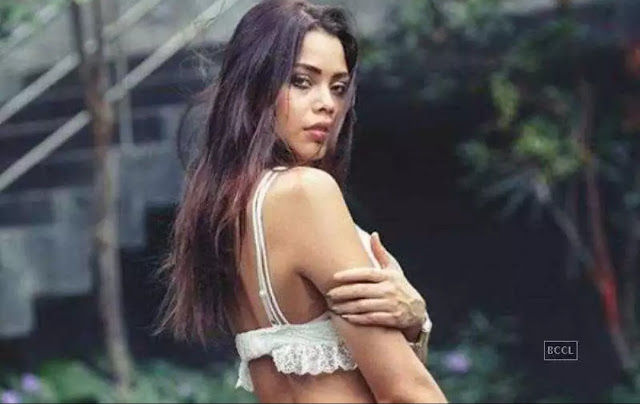 “After that, the three of them came back to the condominium before the couple went to their room to sleep and Ivana rested in the living room,” an online news source reported. Later in the night, Ivana, who was said to be sleeping completely undressed, walked to the balcony and fell over.

She was the 2nd runner-up in Malaysia’s Supermodel Search 2014 at the age of 15, had a dual, Dutch-Belgian citizenship.

Have you read it? :  Meet this Super Model Odjugo Jessica(Hot Photos)

Dang Wangi police chief Assistant Commissioner Shaharuddin Abdullah said that initial investigations found that there were no criminal elements in the case. The case has been classified as sudden death.