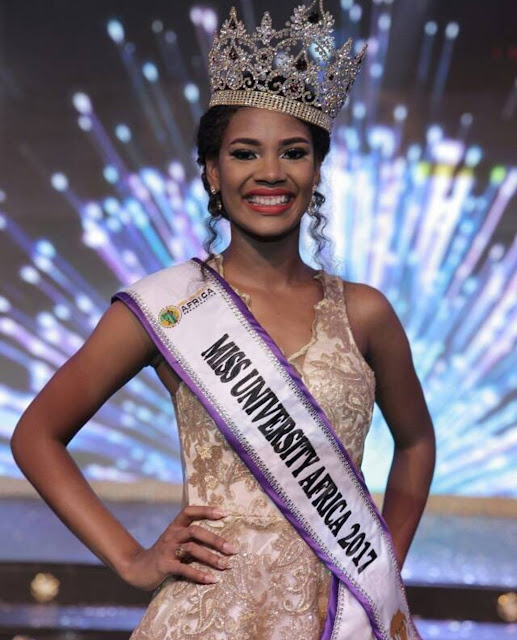 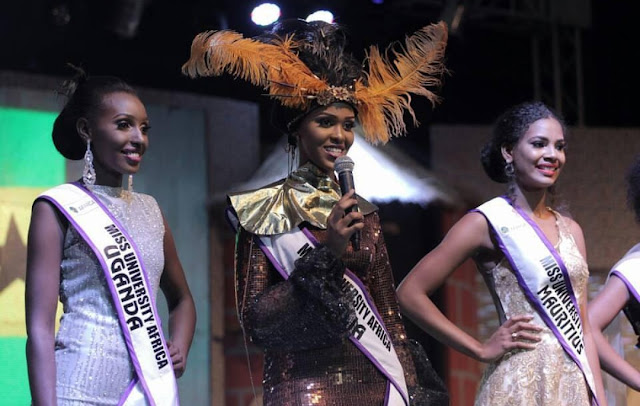 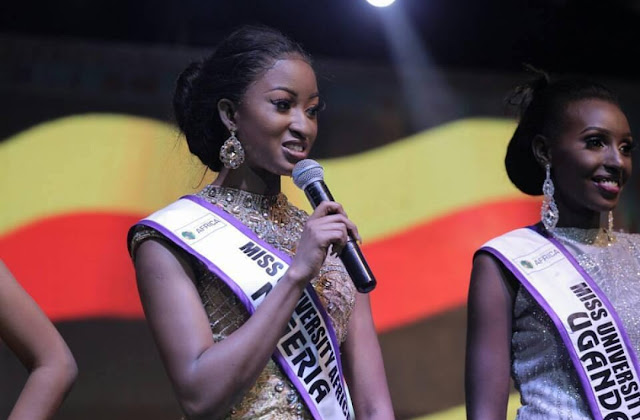 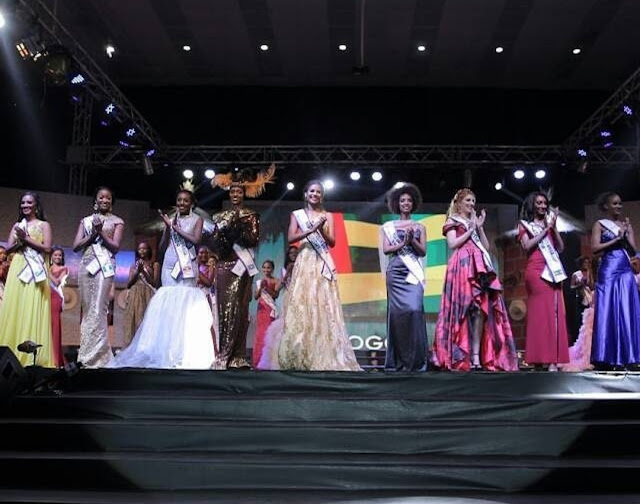 The chief Judge at the Pageant event, Mr Sonny Irabor noted that his fellow judges are all in agreement with the selected winners as they deal on a transparent contest.

While addressing the audience, the director of the Miss University Africa Beauty Pageant, Mr Taylor Nazzal thanked Africans for their huge support in making the Pageant a great success.

He said amicably:”Indeed Rivers State Nigeria has shown the world at large that it one of the safest places for conferences and business “. 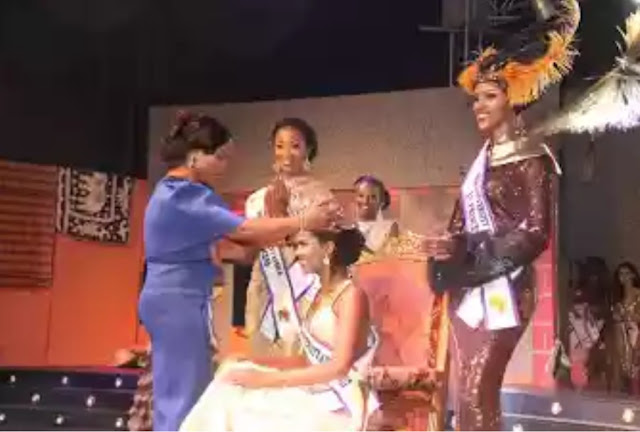 Crowning the Miss University Africa 2017 on behalf of the Rivers State Governor, Wife of the Governor, Justice Eberechi Suzzette Nyesom-Wike assured that he will partner with the contestants to move Africa forward.

She said: “All the contestants have done well and I consider all of them my daughters.  You can come to the state any time you choose.

“We will be working together to lift 6Africa to greater heights.  All the queens are very intelligent,,warm and domesticated “.

The governor said that the theme of the Pageant, ‘educating the girl child ” is apt, noting that  the continent will develop faster if majority of African girls access education.

“Imagine if all African girls are like the contestants. Imagine the kind of Africa we will have. Africa is actually the future of the world ” Governor Wike said.

Highpoint of the occasion was the presentation of an award to recognise Governor Wike as the champion of Women Empowerment in Africa.

Have you read it? :  2017 Top 5 Most Productive Beauty Pageants in Abuja, Nigeria 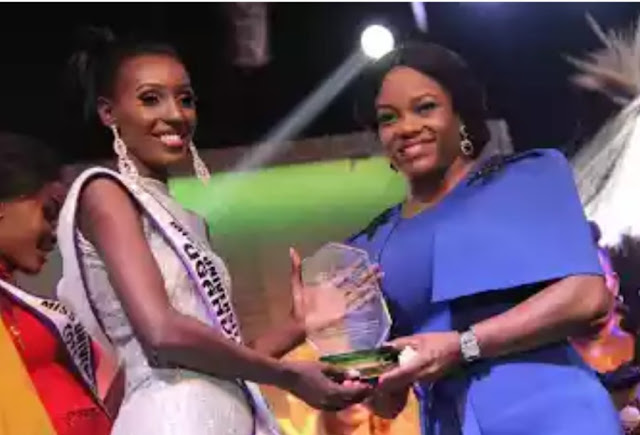 The Pageant was laced with dance by the contestants, rendition of theme song, questionand answer for top 11 contestants, displace of national costumes and casual wears by each contestant.

The contestants from 54 African countries arrived Rivers State on November 19, 2017 and have traversed  the state carrying out Charity Works as they prepared  for the grand finale of the Pageant.