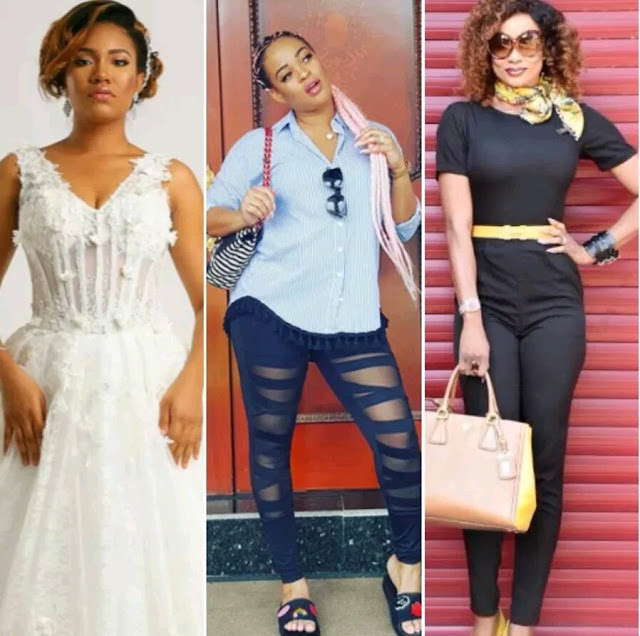 10 Ex- Beauty Queens Who Are Still Smashing Hot After Childbirth

Today, we are presenting you with top 10 ex Beauty queens in Nigeria who look flawless and pretty even after putting to bed.
Do well to go through the list, like, comment and hit share after reading. 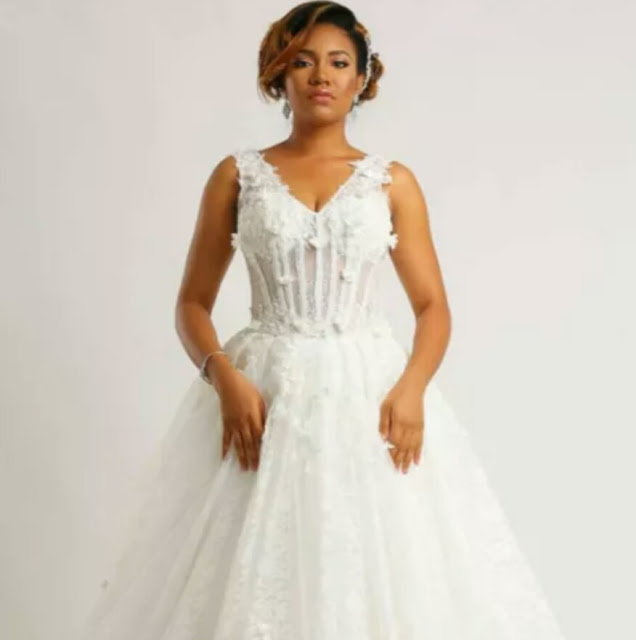 Anna Banner’s name has always been plagued with a certain man and that is no other person than the Nigerian super star “Flavour N’abania”.

The Former Most Beautuful Girl In Nigeria 2012, Anna Ebiere Banner has a pretty daughter with her baby daddy, Flavour N’abania and still looks gorgeous . 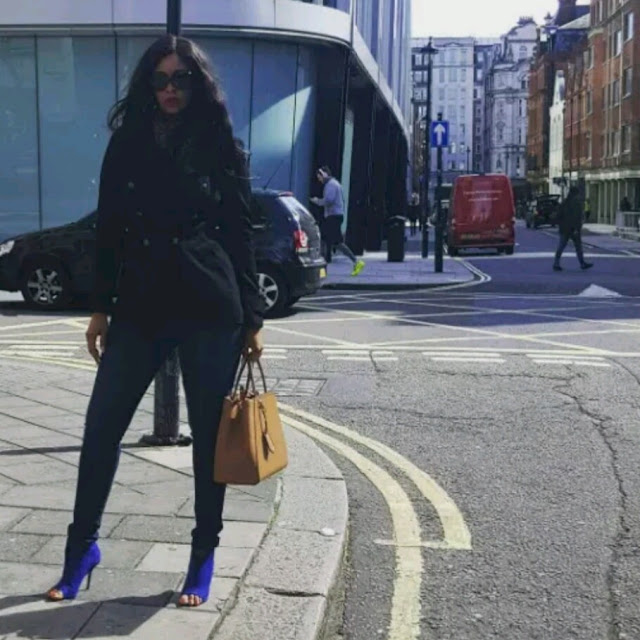 Flavour N’abania is dubbed by most of his followers as the ” father of beauty queens ” as he also had a daughter with Sandra Okagbue ,ex Miss Delta Soap beauty pageant 2010.
Even after child birth, she still rock her world and look stunning.

Have you read it? :  Pencil Drawing Of Miss CandyCity Nigeria 2016 Presented To Her By A Secondary School Student 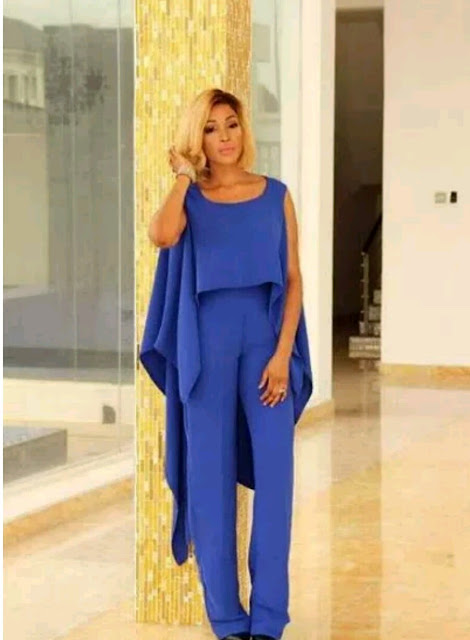 Ex Miss Nigeria UK , Dabota Lawson is a proud mother of one, a girl she had in 2016.

The ex Beauty Queen is said to have divorced her billionaire husband and move on with her life.
That doesn’t underline her beauty as she make sure she look superb as always. 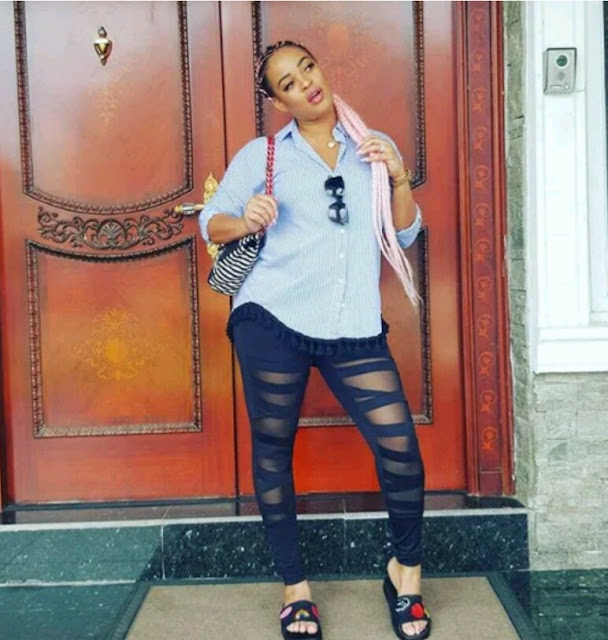 Nigerian footballer Joseph Yobo is a proud dad and would obviously be happy after getting married to one time most sought after beauty queen in Nigeria, Queen Adaeze Yobo .

The Former MBGN 2008 Queen is an absolutely gorgeous mum of three, Two boys and a girl and still rock her world with her ageless beauty. 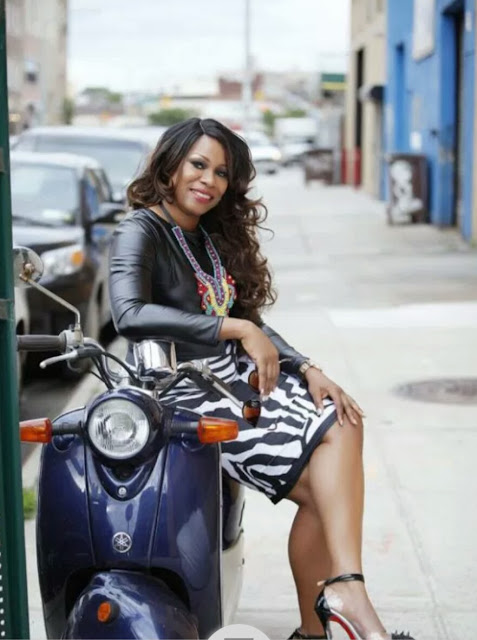 Regina Askia’s beauty could rather be defined as natural.
Sexy mama as she is fondly called by her colleagues is a former Nollywood actress and beauty queen. Regina Askia who reigned as MBGN in 1988 after Bianca Onoh is married to Rudolph Williams with whom she has two children and still looks breathtaking.

Have you read it? :  I want a God-fearing man that will treat me well, I don't mind if he's ugly _Most Beautiful Girl in Nigeria 2015,Unoaku Anyadike 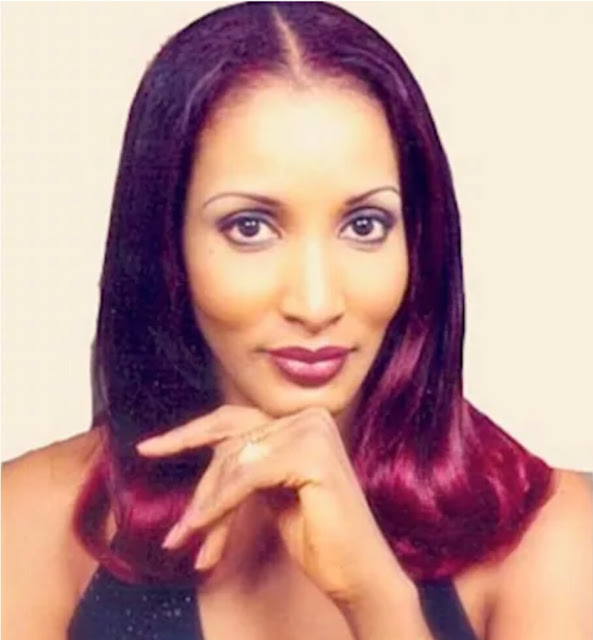 Bianca, an evergreen beauty queen was the Most Beautiful Girl in Nigeria 1989 . She represented Nigeria in the Miss Universe beauty pageant and went on to win the Miss Intercontinental in 1989, making her the first Nigerian girl to win an international beauty pageant.

The mother of three is still Charming with her ageless look. 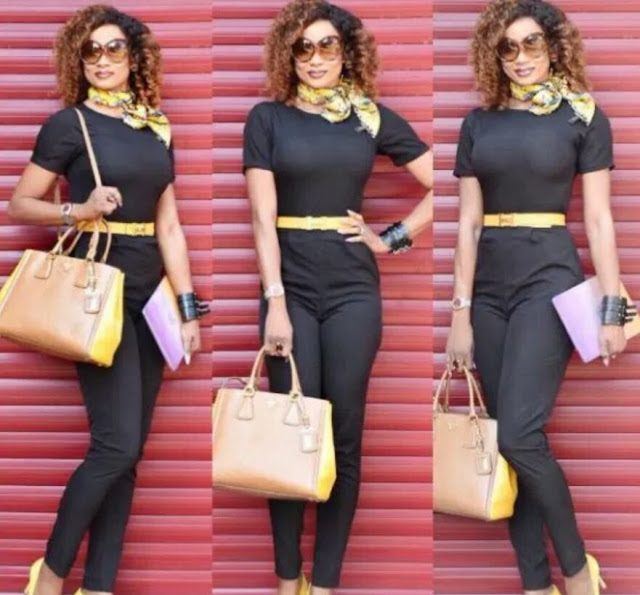 Sylvia Edem is rooted as best queen emerging from the Miss Nigeria pageant.
Her beauty and modelling attributes are alluring and admirable.
The ex-beauty queen had been crowned Miss Nigeria in 2002 and is now happily married with two kids. She still looks every inch like a model. 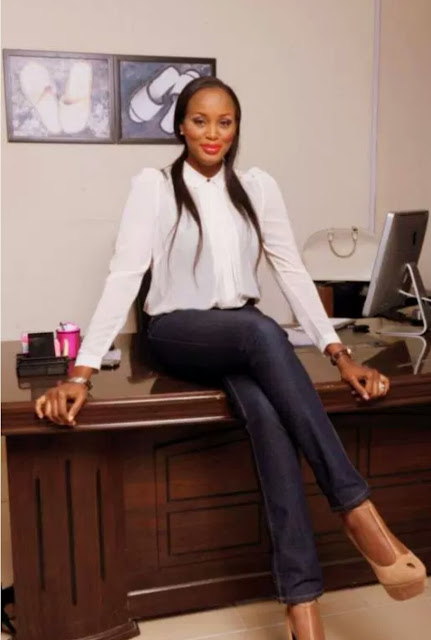 Chinenye, who contested for the Most Beautiful Girl in Nigeria beauty pageant and won in 2000 is married and now has two children.

Have you read it? :  What can you say about this??? Journalist sent to cover beauty pageant ends up winning it after reigning champion convinced her to take part 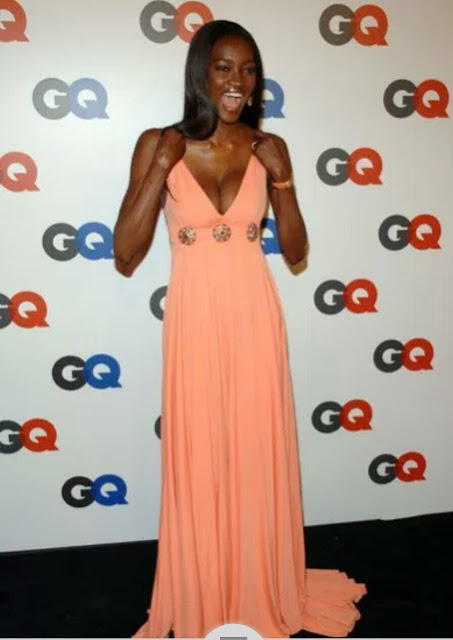 Oluchi Onweagba won the maiden edition of the Face of Africa in 1998.The ex Beauty Queen is happily married to top Italian fashion designer Luca Orlandi with whom she has two kids. 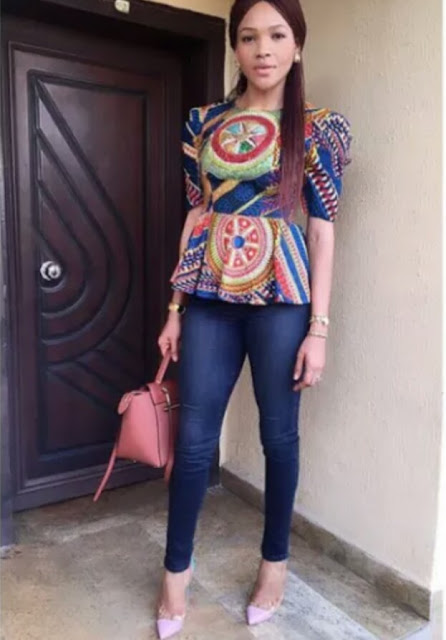 Most beautiful girl in Nigeria pageant is no doubt the biggest platform in Nigeria where top pretty girls are spotted and raised.
Anita Uwagbale was the cynosure of all eyes during her reign as the
Most Beautiful Girl in Nigeria 2004 . Anita Uwagbale who got married to Transcorp Nigeria Group Managing Director and Chief Executive Officer (CEO) Tom Iseghoni, is blessed with three children and she still looks fabulous.