What can you say about this??? Journalist sent to cover beauty pageant ends up winning it after reigning champion convinced her to take part 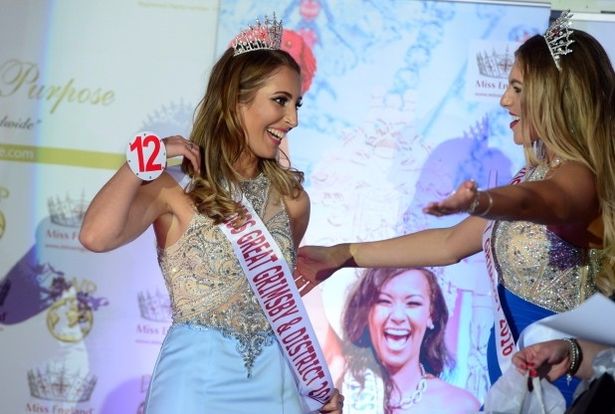 A journalist sent to cover a beauty pageant audition ended up winning the whole competition after she was scouted by last year’s winner.
Laura Gooderham, who works for the Grimsby Telegraph, was sent to do a story on the audition stages of the Miss Great Grimsby and District 2017 contest.
But while she was there, three-time winner and reigning champion Millie Margetts spotted her and convinced her to take part.
Laura, 24, admits she was reluctant at first because the beauty contest was out of her comfort zone, but agreed to take part in the hope that it would boost her confidence .
Laura, of New Waltham, has been a reporter at the Telegraph since September 2016, getting a job just a week after graduating from the University Of Lincoln.
After scooping the 2017 Miss Grimsby title, Laura said: “It feels an absolute honour to have been crowned the new Miss Great Grimsby and District 2017.
Have you read it? :  Sanchi:Meet Tanzanian Model with the largest hips

“I have some big shoes to fill following in Millie’s footsteps. I want to congratulate all of the other girls as they have been brilliant.
“It has been a fantastic experience raising money for two amazing charities and I cannot wait to continue raising money for other brilliant charities in this area and representing everything that is great about Grimsby.” 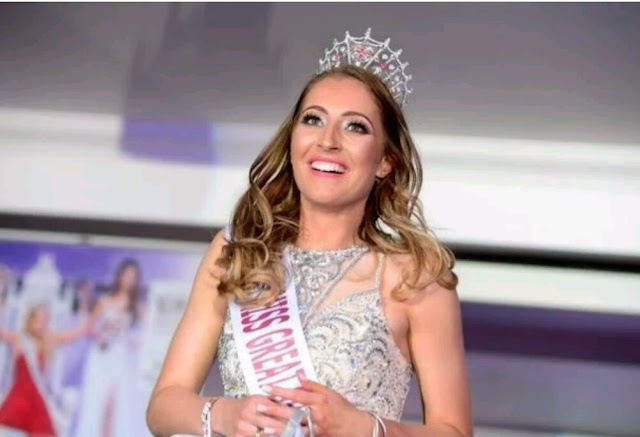 After Laura’s win was announced, Millie said she was “gutted” to be bowing out of the role but is confident Laura will prove a fine representative of Grimsby.
She praised Laura’s “stage presence”, adding: “She deserves it. She really stood out. She’s really eye-catching and she’s got a lovely personality.”
At the same ceremony, the first-ever Mr Grimsby was named with the title going to 23-year-old Ben Toyne , who said it felt “good” to take the title.
Ben stood on stage alongside Laura as the pair were congratulated by past winners and runners up

Have you read it? :  Model Derain Shows of Her Smoky Body in new photos