A pageant mum has been defending the decision to let her 11-year-old son wear high heels and twerk on stage – claiming she’s not sexualising her children. 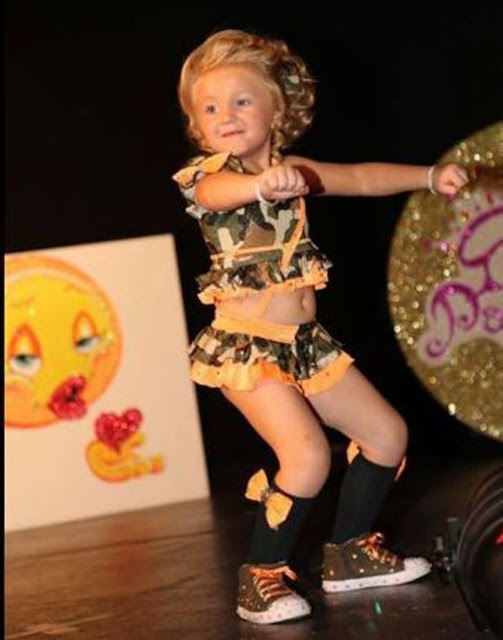 Tiffany Coker, 28, of West Drayton, Middlesex, allows her daughter, Crystal, four, to wear make-up and skimpy outfits and son Harvey, 11, to dress as ‘Dave’, the twerking businessman in high heels and shorts, from the MoneySuperMarket advert.

But she claims they are more at risk from paedophiles on the beach then anything at a pageant.

“Harvey’s costume was just a bit of fun,” said Tiffany. “Pageants are just about dressing up and building children’s confidence”.

This is despite the controversial ad generating 1,513 complaints to the Advertising Standards Authority – with some viewers suggesting it was homophobic and could encourage hate crimes – making it the most-complained about commercial of 2016.

It’s received 455 complaints in 2017, making it the most complained advert of the year so far. 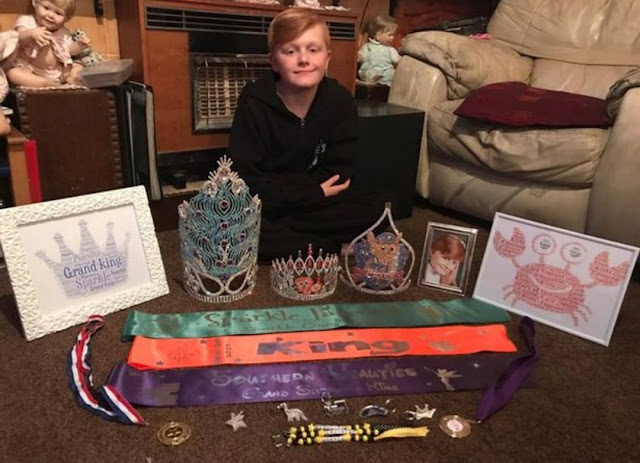 “My kids love doing pageants and dressing like ‘Dave’ was just a laugh,” said Tiffany. “Pageants are a very controlled environment. There is strict security, making them safe places, where people go to enjoy themselves.

“You have to pay to enter and have a kid with you. It’s all very above board.

“Children aren’t being sexualised at these pageants. Kids wear skimpier outfits on the beach.”

Full-time mum Tiffany, who plans to take a job when Crystal turns five in March, introduced her children to the competitions after watching ‘Blinging Up Baby,’ on Channel 5, which took viewers behind the scenes of children’s pageants.

“I contacted a mum on Facebook who I’d seen on ‘Blinging Up Baby,’” she explained. “She was lovely and told me all about pageants, what to do and how to get involved.”

Tiffany asked her mum, Evelyn Coker, 59. what she thought about pageants, initially thinking Crystal, who is already a keen dancer, could compete. 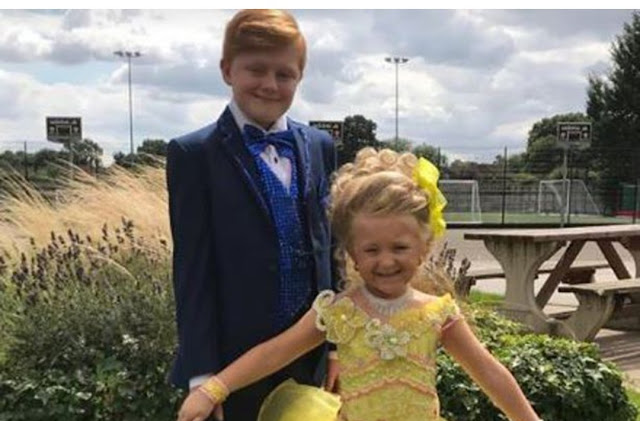 And, after both children expressed an interest, she entered them in their first pageant in Kent in June.

Crystal was awarded Queen placement and ‘photogenic,’ while Harvey was awarded Ultimate King, meaning they were both rated very highly.

Have you read it? :  NewsFlash!!!Meet The 21-Year Old Beauty Queen That Has A Deep Passion For Kids.

Tiffany, who is no longer with either of her children’s dads, continued: “It was a proud moment for us all and really gave them the pageant bug. They’ve taken part in five now and plan to enter more.

“They don’t just do it to win, though, they enjoy taking part. Even if they don’t win, they get sashes and crowns and have made friends.”

Being a pageant mum has also opened up a whole new social life for Tiffany.

She said: “I’ve made friends with some of the other pageant mums and now we talk regularly. We discuss pageants but other things, too – just chatting about our day.”

Despite taking up to an hour-and-a-half to get ready and sacrificing their weekends to travel across the UK to pageants, the children still love doing them.

Crystal wears a dress, or a fancy dress costume, a hairpiece and a bit of make-up.

“I put fake tan on her once, that’s all,” said Tiffany. “But there is something a bit off about putting fake tan on a four-year-old. 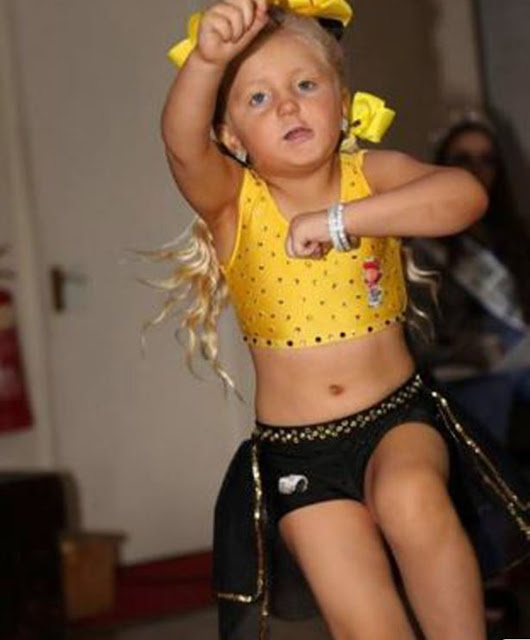 “He’s fine with it,” Tiffany explained. “Whereas Crystal will practice for her act, he will just get up there and do it. He loves it.”

Pageant dresses can cost up to £1,000 new, but Tiffany spends between £50 and £100 on Crystal’s frocks, which she buys secondhand, from mums whose kids have outgrown them.

And her mum, Evelyn, treats them all by paying any other pageant costs.

“It is expensive,” Tiffany explained. “It costs up to £60 a child to enter. But it’s grandma’s treat for her grandkids.

“They love it and Mum and I love seeing them having fun.”