Maria Jose Lora of Peru was crowned Miss Grand International 2017 in a solemn, coronation ceremony held at hu Quoc Island in Vietnam that called for peace across the world. 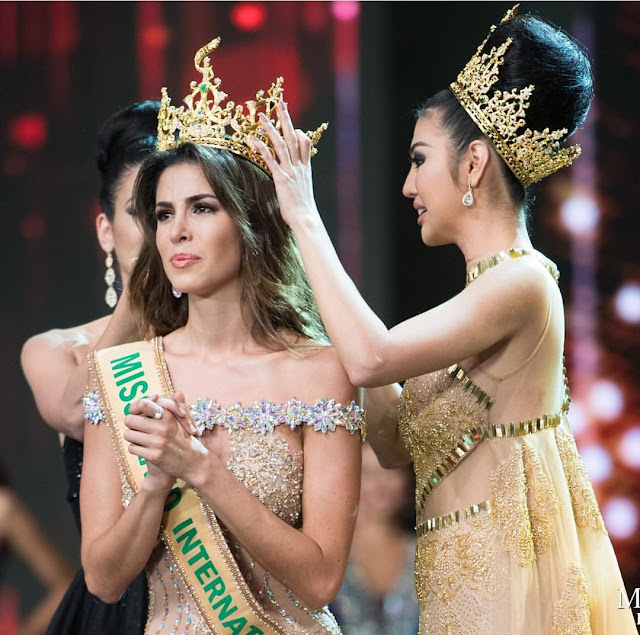 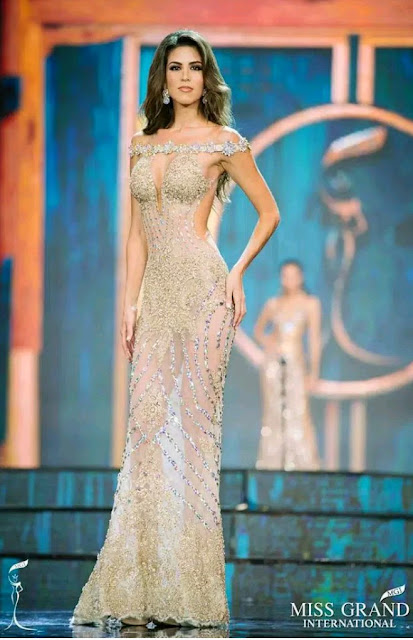 On winning the golden crown, Lora said,” Thank you very much for believing in me. I had worked very very hard to be here. Maria dedicated the crown to all her fellow citizens back home. Addressing the women in her country who are still suffering violence, she said, ”Get up. You can also make dreams possible. ”Maria will now be travelling all across the world, to message of peace and harmony. 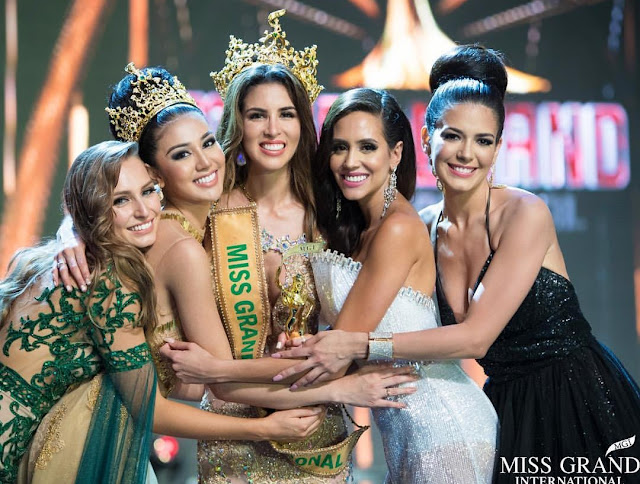 Have you read it? :  I Saw Death Staring At Me In Airpeace Flight That Nearly Crashed - Nigeria's Miss Tourism

The show began with all the 75 finalists who were vying for the Miss Grand International 2017 crown parading in blue costumes. The finalists then took center stage as confirmed quarter finalists of the evening. India’s Anukriti Gusain was also part of the Top 20 contingent. The second stage witnessed the finalists walk the ramp in their stunning swimsuits.

Have you read it? :  Face of Fashion Africa Releases Lovely Photos of their Contestants

Have you read it? :  Reigning Miss Kogi Peace Ambassador shows love to orphans in Lokoja