Top Beauty Queens who were dethroned in 2017.

The year 2017 witnessed quite a few upsets in the world of beauty pageants wherein numerous beauty had to face the wrath for their wrong doings. On the other hand, some were victims of circumstances all of which ultimately led to some of them losing their crowns. Let us have a look at some of our beauty queens who were dethroned in the year 2017. 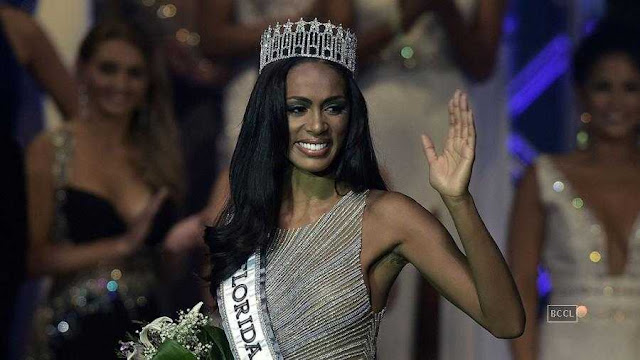 Enesis Davila
24-year-old Enesis Davila was crowned Miss Florida USA 2017 but she could hold on to the title for just over a week. She was stripped of her crown after Grant Gravitt, executive producer of Miss Florida USA Pageant claimed that she violated pageant regulations. Miss Sunny Isles Beach USA, Linette De Los Santos, who was the runner-up, was later named as the main winner. 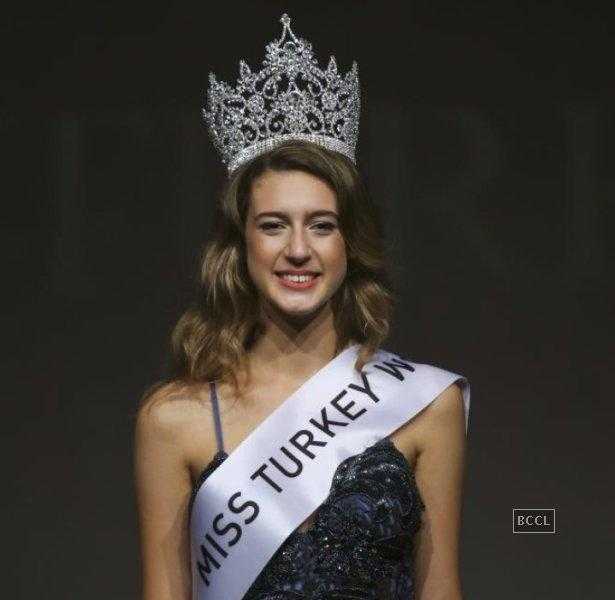 Itir Esen
The 18-year old Itir Esen clinched the prestigious title of Miss Turkey 2017 at the grand finale of Miss World Turkey 2017. However, within 24 hours she was stripped from her title over a controversial tweet she had posted on social media as a result, the first runner up, was awarded with the main title.

Have you read it? :  Meet our Serene and Unique beauty queen of the day, Queen Perpetua Fidelis 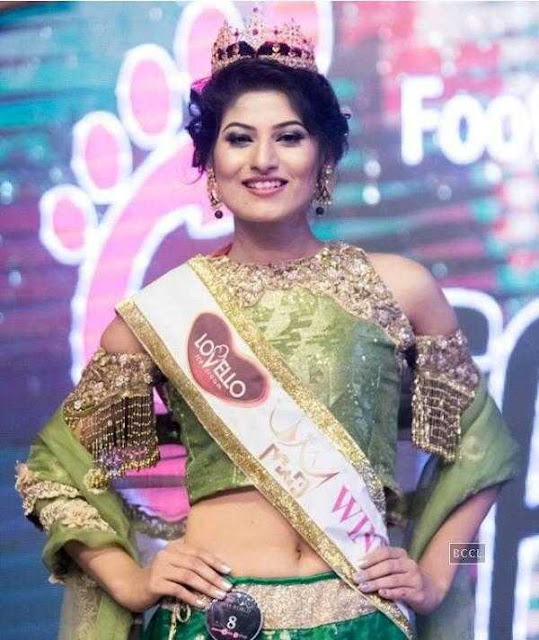 Jannatul Nayeem Avril
Jannatul Nayeem Avril won the title of Miss World Bangladesh 2017 and was all set to represent her country at the Miss World 2017 pageant. Soon she was stripped of her title because it emerged that she was married which made her ineligible to participate at the pageant. The crown was later passed on to Jessia Islam who was later announced as the main winner. 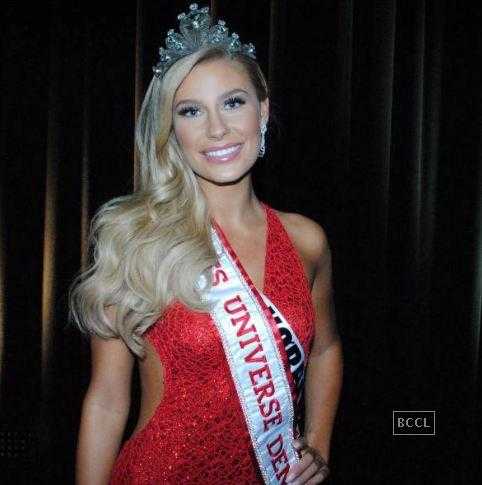 Christina Mikkelsen
Christina Mikkelsen was crowned Danish Miss Universe 2017 amidst great glitz and glamour but she was later stripped off her crown after she was accused of money laundering and criminal links.