Queen Of The City 2015 winner dazzles in new photos 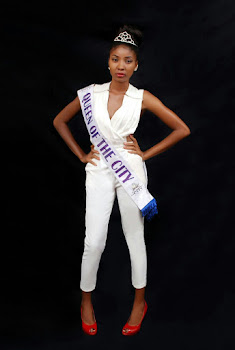 Queen Aniema Orok has emerged the winner of the 2015 edition of the Queen of the City Online Contest after beating 21 other models.

The contest which was conducted online by GoldenCity Entertainment lasted for 10 days from October 20, 2015 to October 30, 2015 and the University of Uyo undergraduate of Animal Science, emerged the winner.

According to the CEO of GoldenCity Entertainment, Mr. Nelly Michael aka Candy, Queen of the City Online Contest is a platform that Creates, Promotes and Manages Models. He added that Nigeria is blessed with beautiful girls who can compete in looks with modelling stars anywhere in the world, but until they are discovered, the world will not know they exist.

“Our mission is to groom emerging models and give them the platform and exposure to become professionals in terms of runway, fashion, commercial and promotional modelling. We manage professional models that deliver nothing short of top class services”, Candy said.

On realizing that she is the Queen of the City 2015, Queen Aniema Orok who hails from Ikot Obio Etan in Nsit Ibom Local Government Area of Akwa Ibom State, said it was a dream come true for her.

“It wasn’t easy at all because all the girls had what it takes to wear the crown. It was a huge competition which I learnt a lot from and I am mostly grateful to God for getting me where I am today.

I know that the reward for a good work is another work, so I am expecting tougher challenges ahead as a Queen and I believe with God, my family, friends and GoldenCity Entertainment on my side, it will be success all the way”. 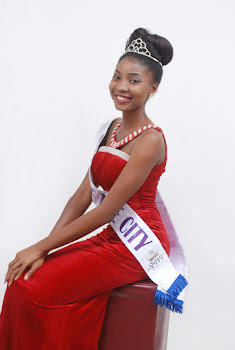 As the Queen of the City 2015, Aniema Orok will be working hand in hand with the management of GoldenCity Entertainment to actualize both her dreams and that of the brand.
Have you read it? :  Meet our model of the week. 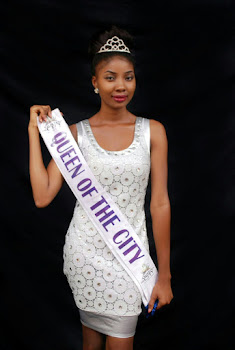 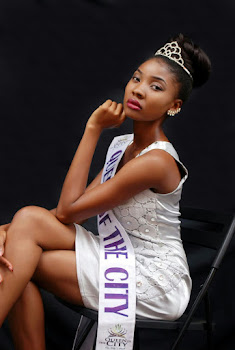 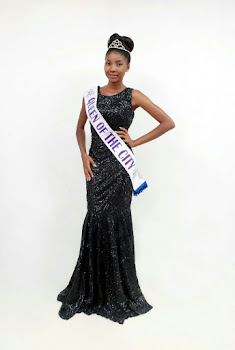 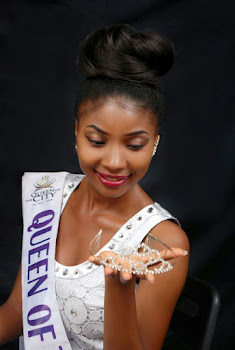 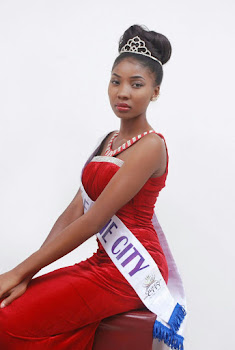 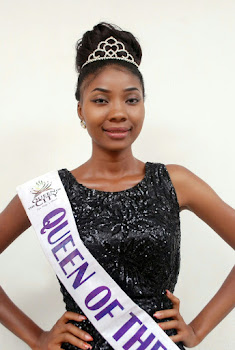