Queen Jennifer Okechukwu Presents A Cheque of 100,000 to the winner of the Unity Football Tournament.

It was indeed one of the most successful public event as it brought together an international and interdisciplinary audience who came in mass to view the Final of the most talked about football tournament organized by the reigning Face of Culture Africa. 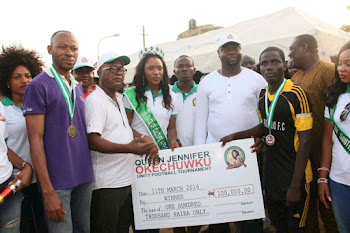 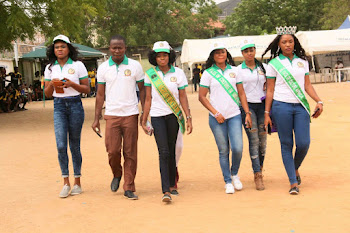 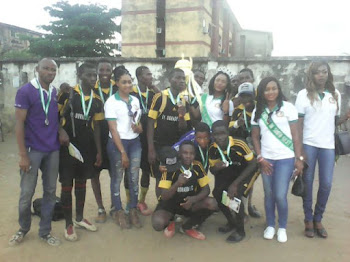 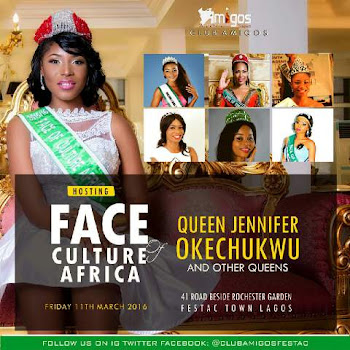 After a stiff competition ,Junipride private school emerged as the winner after thrashing Pat Private school 5:4 at the Final.Amuwo community school occupied the third position.

A cheque of 100,000 Naira was given to the winner(Junipride Private school)
while the second and third gets 60,000 and 40,000 respectively.
Queen Jennifer presenting a cheque of 100k to the captain of the winning team.

Amidst the pomp,funfair and razzmatazz that categorized the event, Queen Okechuckwu Jennifer says she is so delighted and excited that it all ended well.

Have you read it? :  Irene Onwuka and Prisca Achebe covers the first issue of Queendom Magazine

The celebration party will be holding at Amigos social club as Kc and co will be performing live. 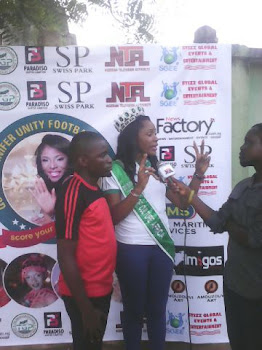 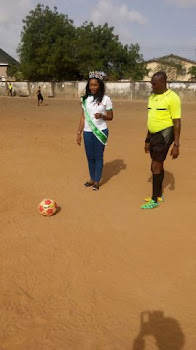 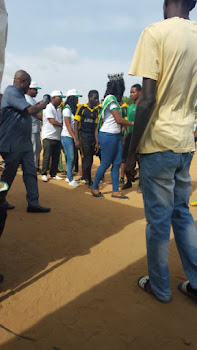 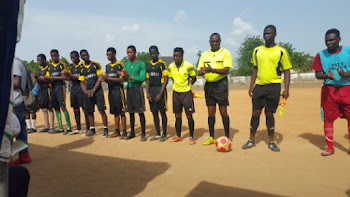 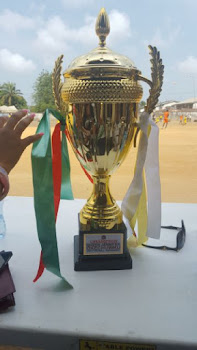 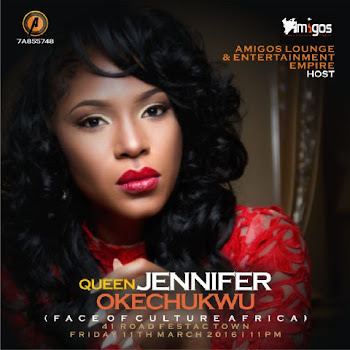 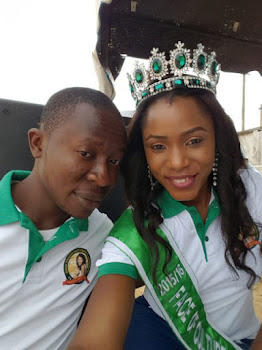 Queen J with her Manager. 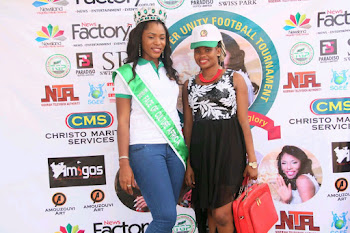 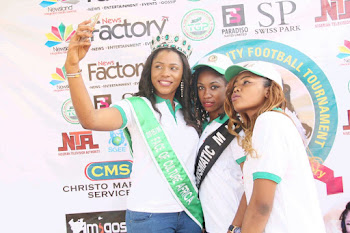 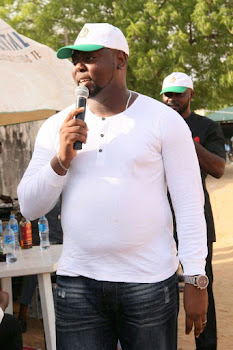 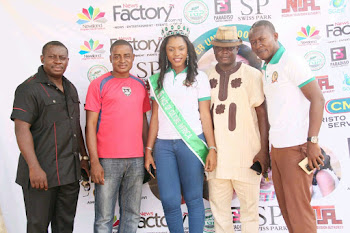