Blessing is a motivational speaker, writer and a devoted Christian. she is fondly called the kingdom queen as she derived joy in preaching the gospel.
Read her birthday message below

THE KINGDOM OF GOD IS BEYOND RELIGION!

It is obvious that man is incomplete without his maker. even when man try to deny it Much of the history of humanity is about search for the meaning and purpose of man’s existence and these search points to God. That is why man is so profoundly religious.
Religion is however is defined as man ultimate desire to search for God in order to connect back to their creator.
Mankind is hungry of God and frustrated in a way!
The deep sense of belonging completely to God and becoming powerful, influential and rich like God is still found in the heart of every man irrespective of their race and belief! 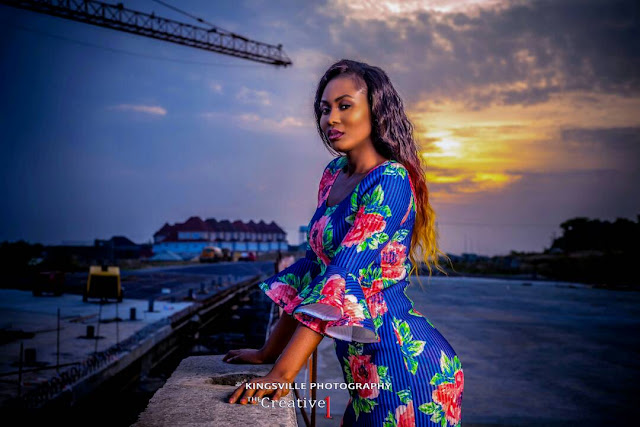 Ironically, man is trying to become independent of God That is, man is trying to invent themselves as a way of assuming they can do all things , without his creator but by mere ideology and philosophy! (Religion)and that is why every religion strive to be ahead, to be relevant, powerful and in control: these are the things that prompt the killings, hatred and segregation among man kind.

The One God who created us all and sit to govern us obviously did that with the intention of love and oneness .
For instance he introduced the sun, the moon, the daylight and night, the rainfall and heat to govern the ecosystem and all worked in unity and harmony. God’s creatures in the hemisphere does not quarrel and among them are no with sentiment. Then how can these same God be happy about the tiniest creature called human beings when they show hatred , kills and destroyed the unity and harmony God intended for all his creations. Humanity engaged in all of this anomalies simply because of their desire to be ultimately in control and remain the most relevant probably in God sight or man’s sight . 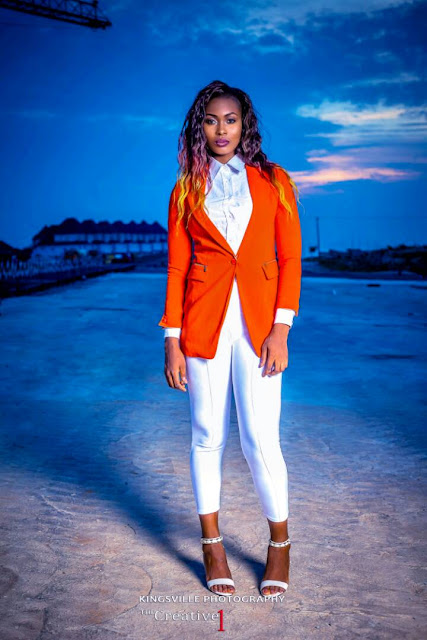 God sort for a fellowship with the people,He is not looking for best worshipers but true ones! what he is concern about is what He has done to redeem man to him self not what man can do to impressed him!
“Not of work less any man should boost”

This is a humbling fact all man kind must know that: that our beliefs and works is of less important to God than when we take love, humility , tolerance and unity as our relationship tools towards each other
“For the kingdom of God is not about foods , drinks or activities or traditions but about love and and joy in the spirit “.

Our world is in tumoil because of the lack of love and mutual respect for each other. lets value each other and see the epitome of God likeness in our self irrespective of our religions.

Let us hold on to the fact that we are all human and our belief did not make others less human or other object. In the eyes of God, we are precious creature called human which he valued and handled above every other creatures. He gave humanity the privileged to control the earth and its resources without discrimination. Why do we now invent discrimination into our religions? Why do we defend the creator who should defend us? Why should the defender become the defended? {Just reasoning} Here is a vacuum in the hearts of humanity that is creating for infilling.

Have you read it? :  Beauty Queen Entrapped in Human Trafficking Saga, Narrates her Ordeal.

Our hearts is empty of respect for human dignity, love, respect and trust.

Lets Embrace and connect to God individually to fill the void part of our heart and quench our yearning for self righteousness, independency and domination . it is only then we can become God’s people and begin to enjoy the benevolence of his Kingdom which is peace, wealth and life in abundant!

Lets uphold his Kingdom of love, togetherness and peace above Religion and ethnicity in order to establish his (God) will on earth!
May God continue to bless Nigeria and the entire mankind Amen! 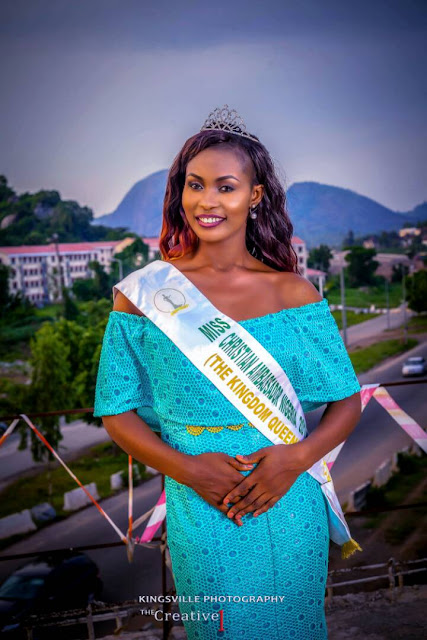