There was emergence of a new queen on Tuesday,24 at Miss Teen Universe 2017 after Srishti Kaur from India beat out 25 other contestants from around the world to win the coveted crown in the annual beauty pageant. 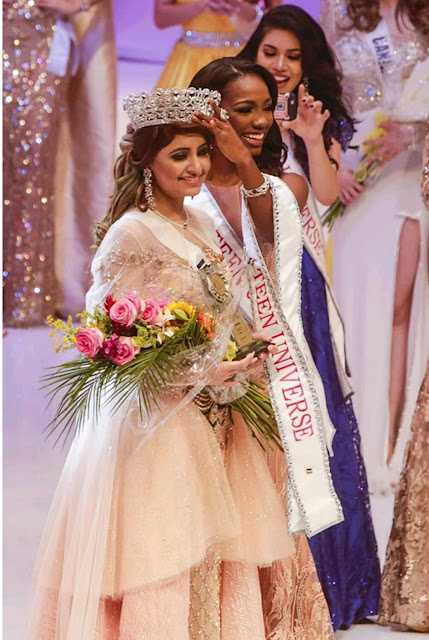 Samantha Pierre from Canada and Ary Trava from Mexico were the runners-up in the event held at the Ruben Dario National Theater in Nicaragua’s capital Managua. 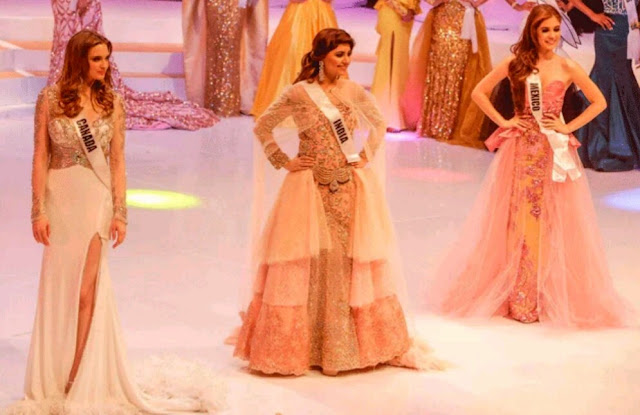 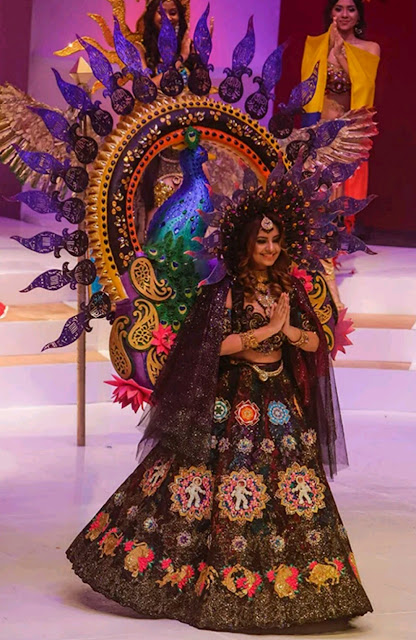 The annual beauty pageant which staged its first edition six years ago is a pageant for teens aged 15 to 19 and is been held by the Miss Universe Organization.

Majority of the contestants in this year’s edition came mostly from Latin America and the Caribbean with two coming from Africa and one from Europe. 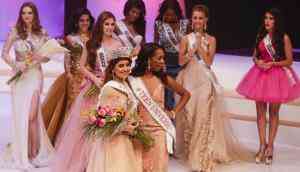 Have you read it? :  Former Beauty Queen Sandra Okagbue rock stunning outfit with hubby Flavour as they celebrate their daughter's birthday

Congrats to the new winners