Queen Udeh Chidinma Glory who was recently crowned Miss Tourism Enugu State 2018 is a Nigerian Model Make-up Artist and an Actress who hails from Isu-awaa in Awgu LGA of Enugu State. She is currently studying Mass Communication in Nnamdi Azikiwe University Awka. 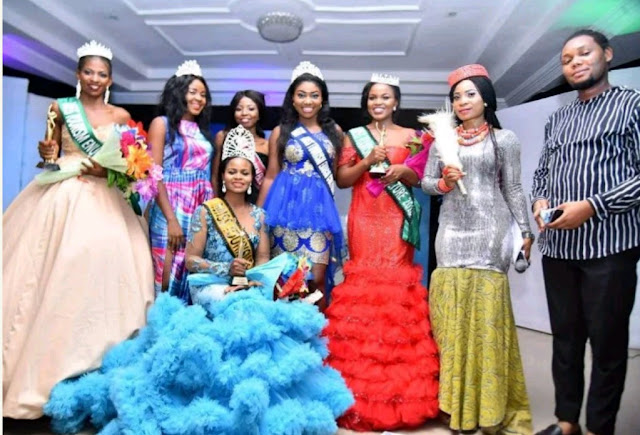 Prior to emerging the winnner of the competition on 24th February, 2018 , she was neck deep in chasing her other passions which are acting and Makeup artistry. The actress turned beauty queen starred alongside Nkem Owo (Osuofia) in Timaya’s Money music video which also featured Flavour Nabania. Some of her movies are; Head of Ijele, The Egg, Family Apart, Zazi the Warrior, Polygamous Family, Government treasure, Ikedi Nwanyi and lots more. Queen Udeh also made a cameo in a soon to be released movie that stars the likes of Rita Dominic, Enyinna Nwigwe and Joyce Kalu titled Bound. The soft spoken diva also doubles as a makeup artist in virtually all the movies she’s starred in.

Have you read it? :  (Shocking News)Miss Diva Nigeria Ambassador, Queen Chidera Ugwueze has been officially dethroned. 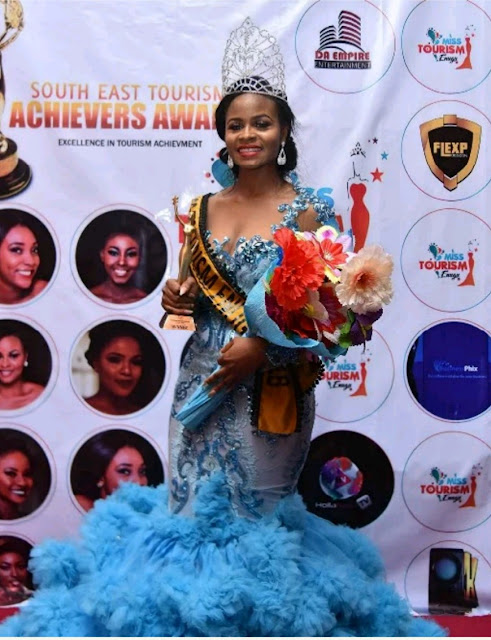 The new Miss Tourism Enugu has always displayed high level simplicity and humility. She is very smart, diligent and passionate about her job. The Enugu state born actress believes so much in the principle of giving and she is known to be a passionate philanthropist who loves to care for the less priviledged . According to her ” My hobbies are dancing, swimming, singing and travelling. If she had my way, I would tour the world,meet new people and learn their cultures” 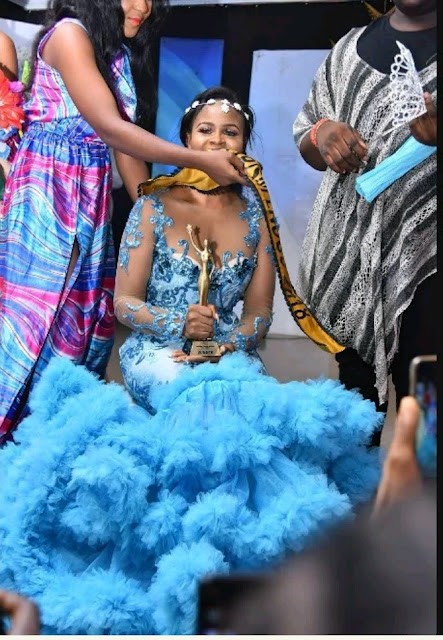 While speaking to cross section of Journalists on the night of her victory her manager had this to say ” I dare say that her victory is no mistake because she’s always had the makings of a queen in her. She is currently working on her first project which is majored on Back to school initiative, food bank project for the inner city campaign, orphanage storm campaign and many more”