From all corners of Lagos and beyond people gathered at Ojeez Chinese Cafe, Surulere to witness the official birth of Jennifer Okorie Foundation, a Non Government Organization owned by the reigning African Queen and the unveiling of her Becoming You, girl Child Project that will cut across the six geopolitical zones of the country in the following months. 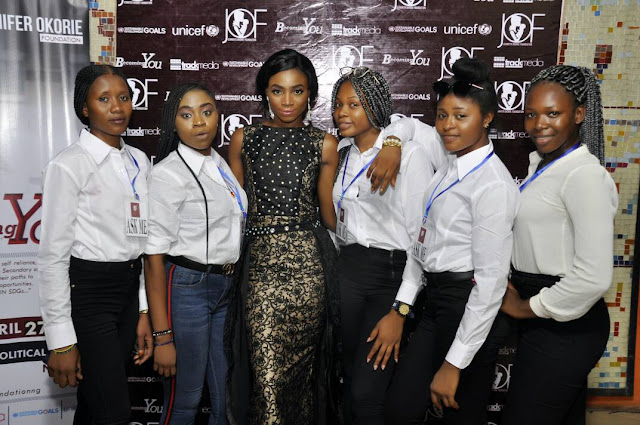 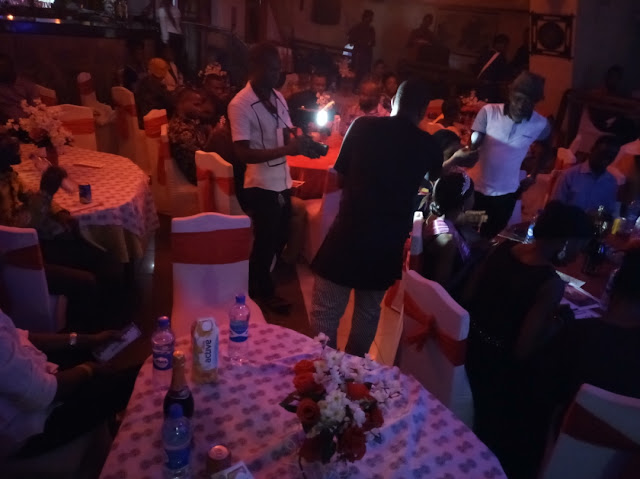 In her opening remarks the Founder and Chief Executive of the foundation, Jennifer Okorie was lost in words in describing the feeling of having arrived to the moment, a journey she described as rigorous, exhaustive and tasking, but one that every step brought more passion to continue until the goals of having a foundation are realised. 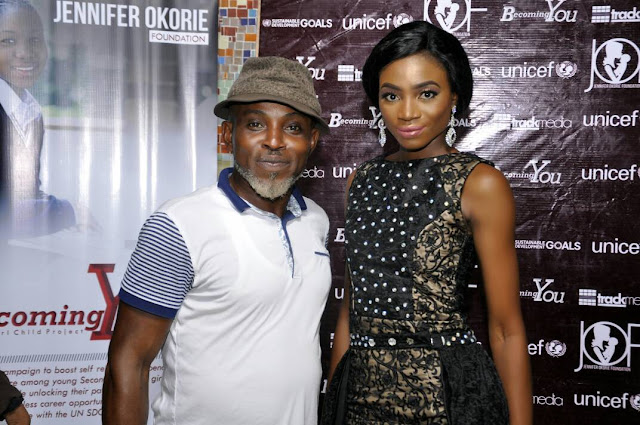 Motivated by the need to salvage the African Child from the untold neglect and poverty he/she faces in the society with little or no concern from the government, the Ebonyi Born Philanthropist began a journey that will see her foundation touch lives and impact positively and heavily on the African Child regardless of the gender. 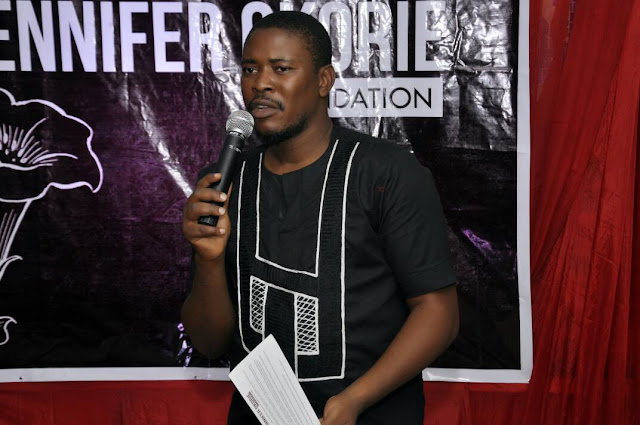 Have you read it? :  Ageless moma:Ex Most Beautiful Girl in Nigeria Bianca Ojukwu shares photos from her vacation in Cuba

The foundation before her Official Launch on March 25, 2018 has engaged in many Philanthropic projects reaching out to children across Nigeria. It started with the Feed And Save Tomorrow (FAST) Charity project in January 2017, a food drive project that covered Lagos, Anambra and Ebony State feeding at least over a thousand children on the streets of the participating states, with the goals that a meal can save a dying child. 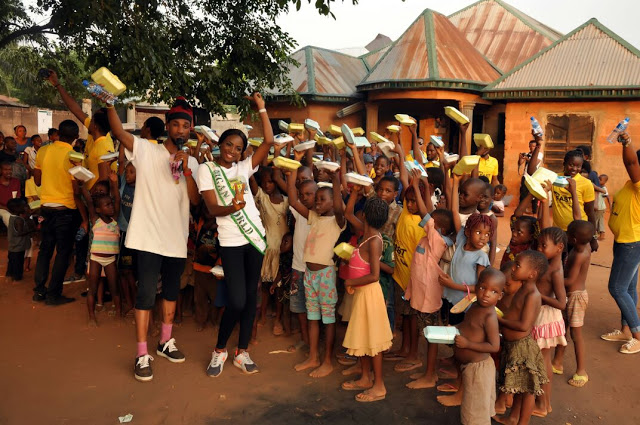 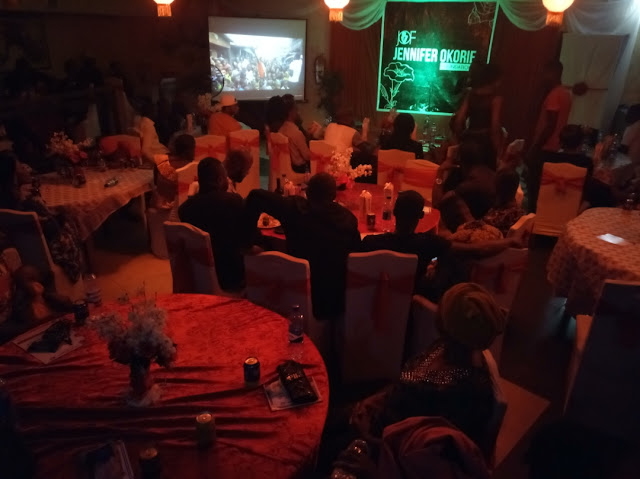 The Foundation continued with Genotype Before Yes, a sickle cell sensitization project that saw the Association partner with Ebonyi State Ministry of Education and Association of Persons Living with Sickle Cell Disorder to educate over 720 students drawn from various Primary Schools in Ebony State.

The birth of the Foundation, according to the founder will help the foundation leverage on stronger opportunities to reach out to African children whose situation needs attention. She maintained that her Foundation would focus on Poverty Alleviation, Social Education and Health of the African Child. 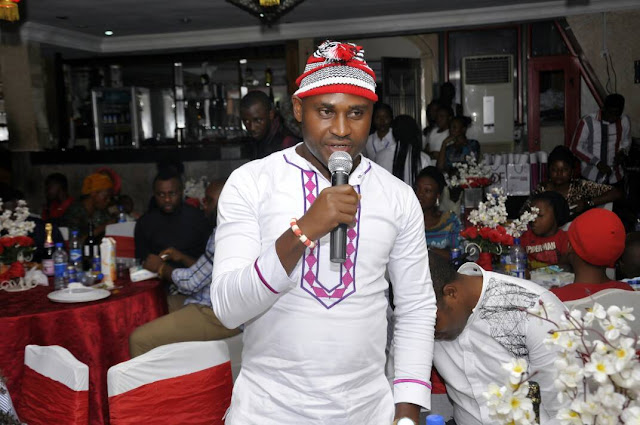 The foundation unveiled her new project ‘ Becoming You’re a girl Child Project aimed at reaching out to young girls in the society and educating them on the need and how to realise their goals in a world that creates a divide with gender, leaving unequal opportunities.
The project would cut across the Six Geopolitical Zones of Nigeria beginning with the South West in May 2018. 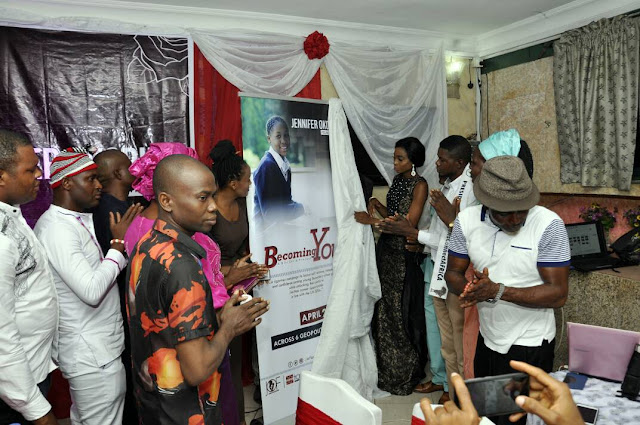 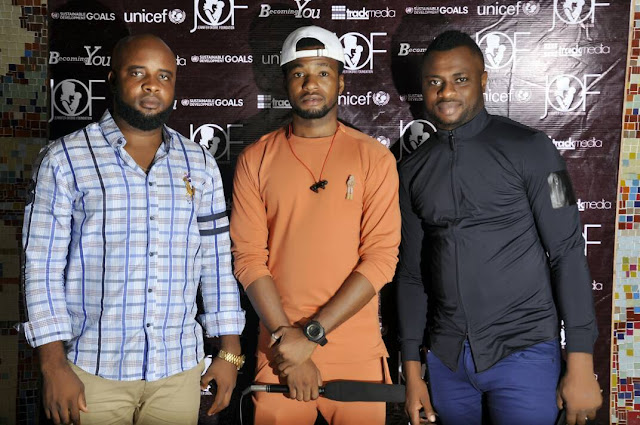 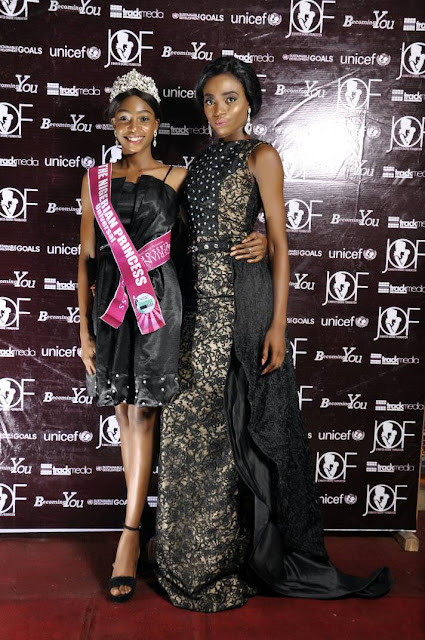 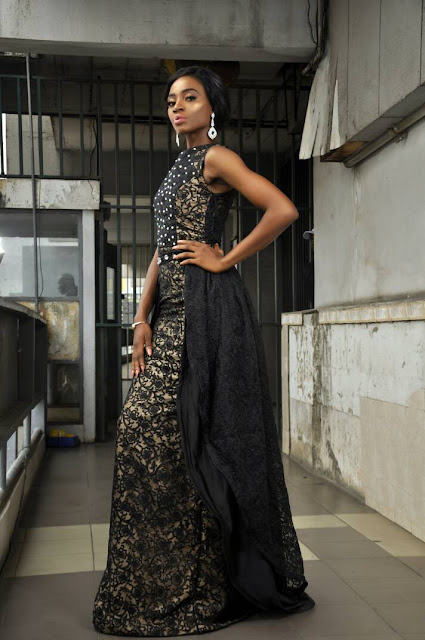