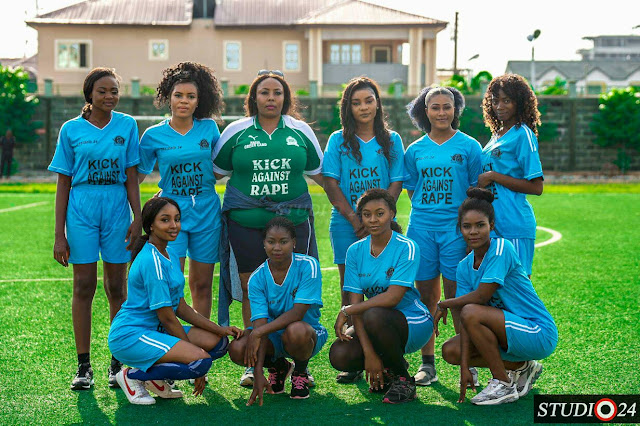 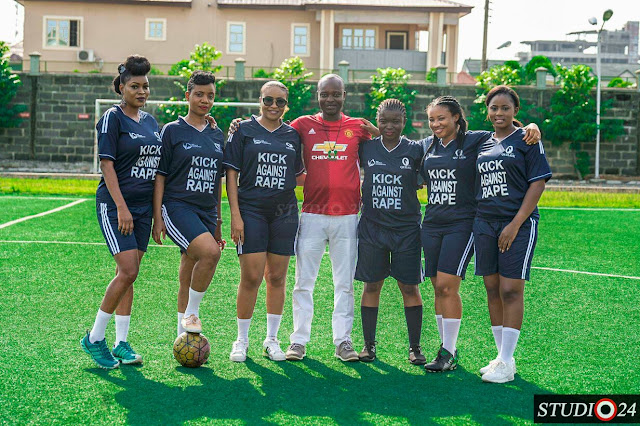 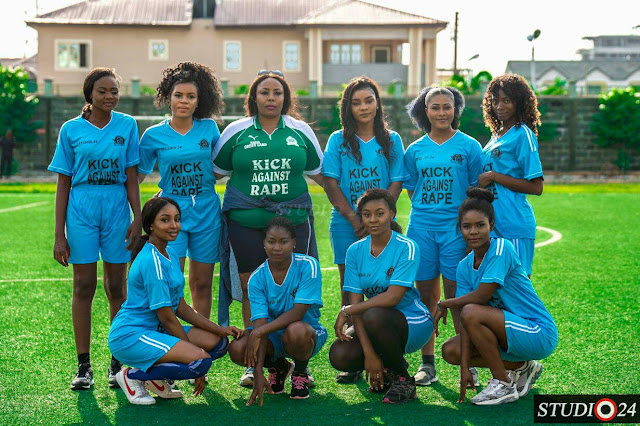 Both the 1st and 2nd Half ended without no goal from both team and left the referee with no choice than penalty shoot out.

Interestingly the Celebrity Ladies team won by 3 goals against 2. The Event/Match which was geared towards public sensitization against Rape KICK AGAINST RAPE..its a novelty football Match to campaign against Rape.Rape has become a menace in our society,alot of our young girls pass through lot o f pains and Truama. 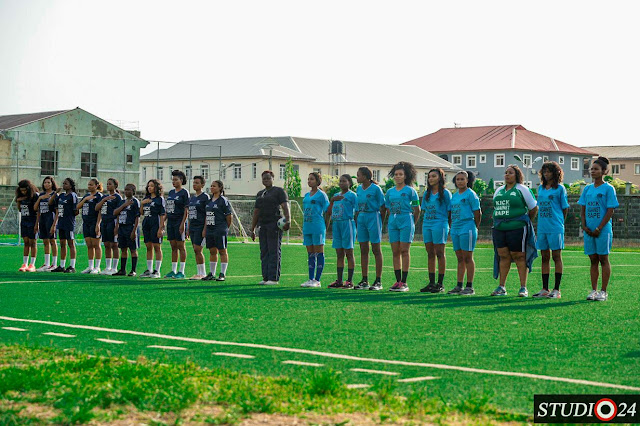 Have you read it? :  Diary of a Model” Steadily makes its way to join other top Grossing Cinema Movies

It is becoming more rampant by the day and there is need to put a stop to it and Queen of Aso Nigeria Organisation is determine to reduce the rate of rape incident in Nigeria by embarking on a National  Campaign starting from abuja to. Lagos to Port Harcout,and other cities in Nigeria. 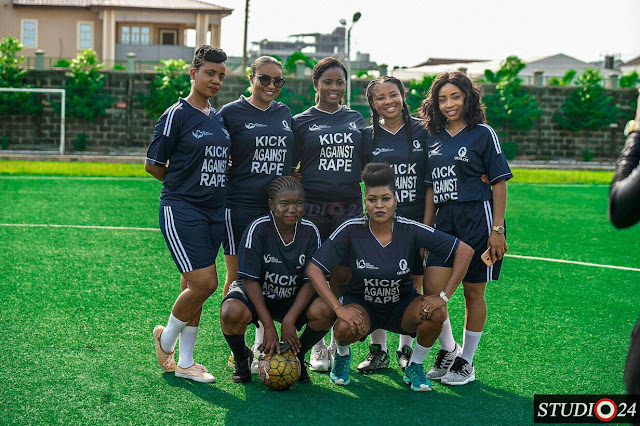 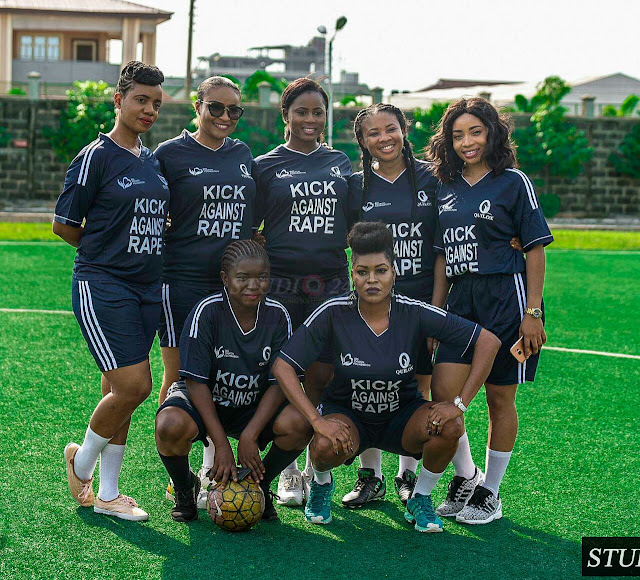 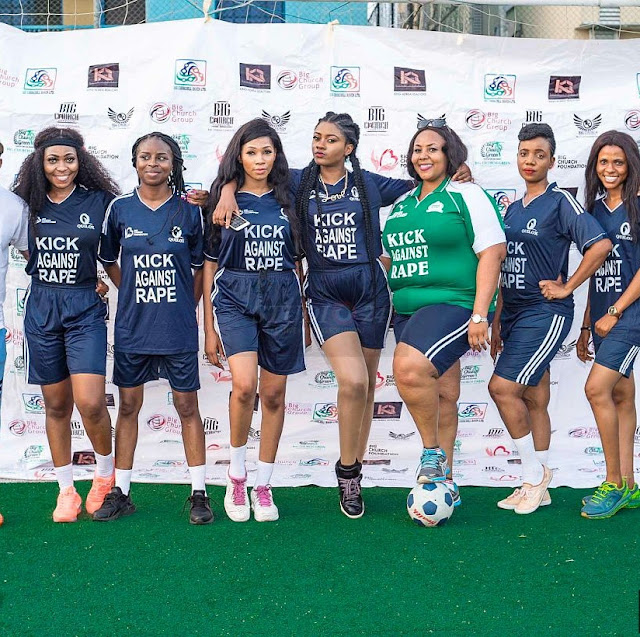 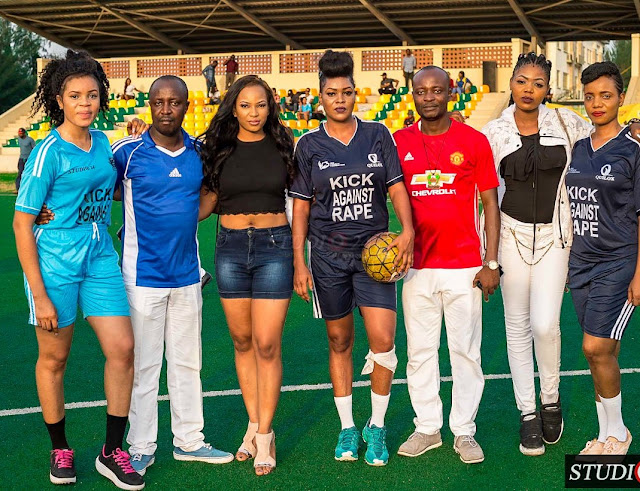 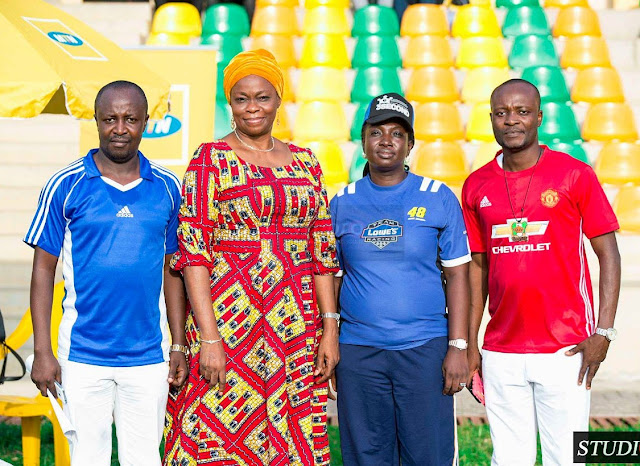