It was a night of splendour and fun as guests from all walks of live came in their numbers to witness the first ever Miss tourism niger delta Pageant at the popular richard continental hotel(TM) where 23-year-old Miss cynthia wosu won the revered crown as the 2016 Miss tourism niger delta.
The competition, which was tough between 10 elegant contestants, was described as one of the most free and fair contests in the history of pageantry in Nigeria. 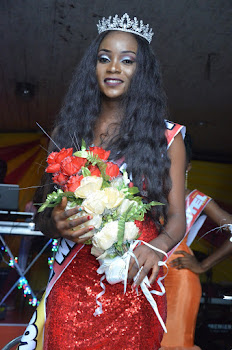 The event which had about 10 beautiful contestants on stage put up overwhelming display of talent show, Runways, fashion exhibition on the prestigious night. 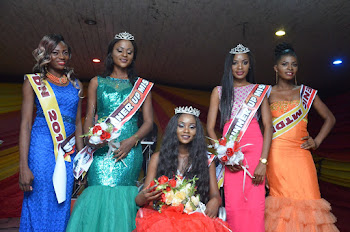 The contestants who were judged by their activities in camp, catwalk on stage, intellectual assessments, carriage/ poise on runway and other related yardsticks had Most REAL EVENT Director MR ALVIN OMOREGIE and THE MD of ROYAL MARBLE HOTELS AND MRS LINDA ELOHOR as part of the judges. 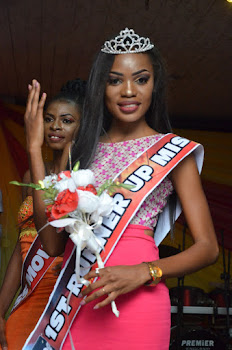 Speaking shortly after the event, the excited and fulfilled event manager/coodinator of Miss tourism niger delta , Iyabor ikponmwosa dominic, popular with his stage name ‘D’ GREAT IK’ said he is happy the contest did not follow the trend in the beauty pageant industry where winners are known before the end of the pageant, but rather, it is totally out for the game and suspense where the crowned queen will know that her crown didn’t just come easy, so as to enable her work to save promote the tourism industry across Niger delta and redefining modeling, which is models aren’t prostitute which is what the competition represents.

He commended the sponsors and partners who were instrumental to the impressive staging of the most anticipated niger delta based pageant contest.
He further called on the federal government and other relevant agencies to support this laudable project that aims at reaching the health under-serve citizens.

Have you read it? :  Abuja Female Entrepreneur,Blessing Osom shares exclusive photos from her expensive vacation.

He added that any queen who is not ready to work will be dethroned immediately as the management is not ready to condone any act of laziness and urged all hands to be on deck to make sure the pageant impacts meaningfully on lives of citizens.