Meet the new star of Nollywood, Amala Charles Mmaduka popularly known as PITAKWA aka The Grace Ambassador.He is one of the fastest rising actors in Nollywood. The energetic and breezy actor hails from Nnewi in Anambra state, Eastern Nigeria. He is the last child in a family of six. 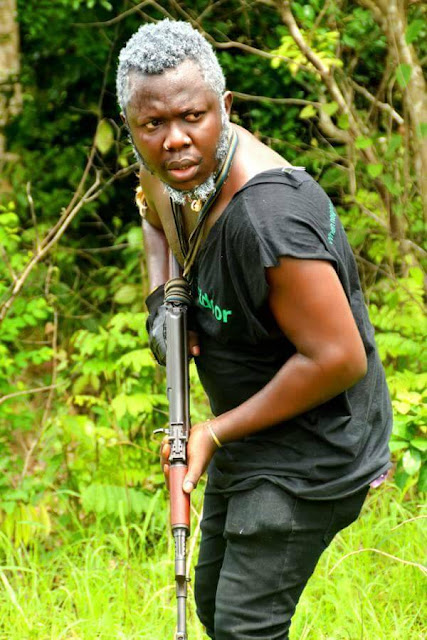 Pitakwa, who is known for his unique style of delivery and interpretation is a graduate of the Nnamdi Azikiwe University where he bagged a degree in Geology. He is one of the method actors currently making waves in Nollywood. 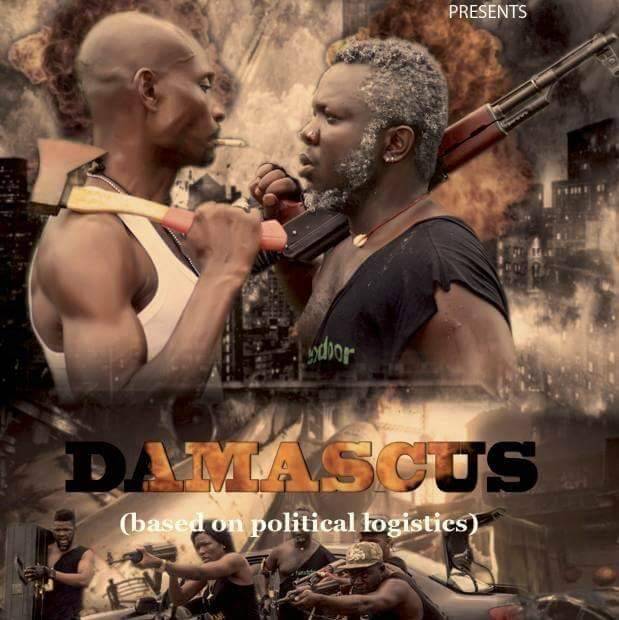 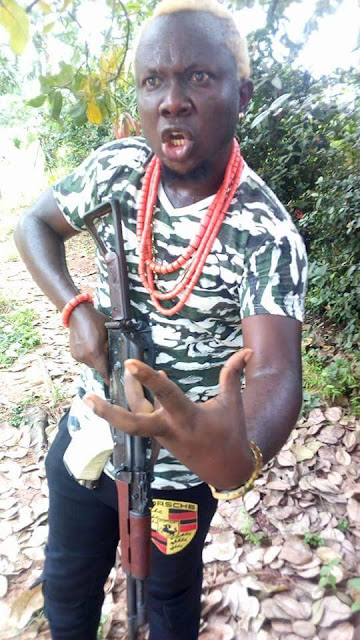 The highly intelligent and remarkably humorous and hilarious actor over the past three years has garnered a huge fan base owing to his overtly creative style of acting; and infusion of local and street slangs in all his movies. 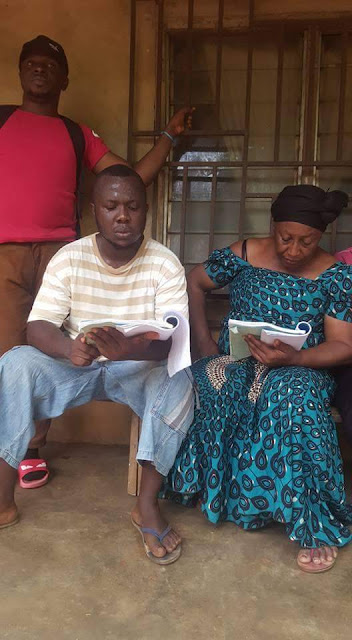 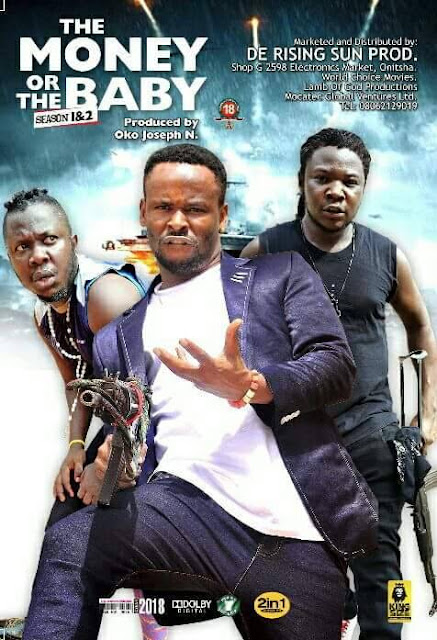 Very versatile, PITAKWA has interpreted virtually all the challenging roles in the acting business without much ado. Ranging from the role of a blind guy; deaf and dumb; destitute; rich; royalty; armed robbery; local; irresponsible and responsible characters.

Have you read it? :  Photos from wedding event of iheoma nnadi and her footballer husband Emmanuel Emenike. 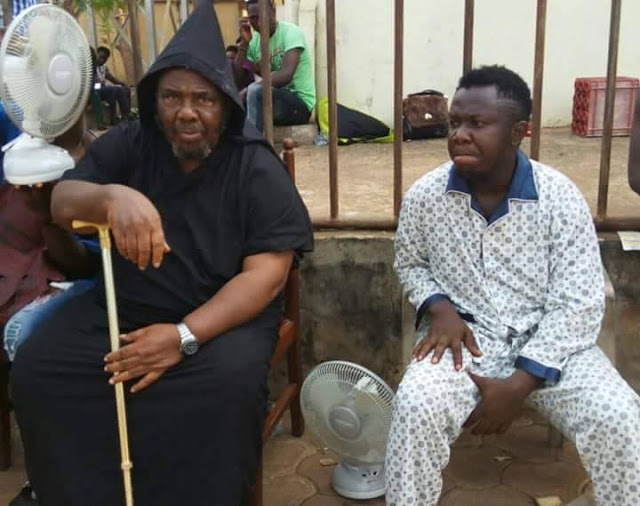 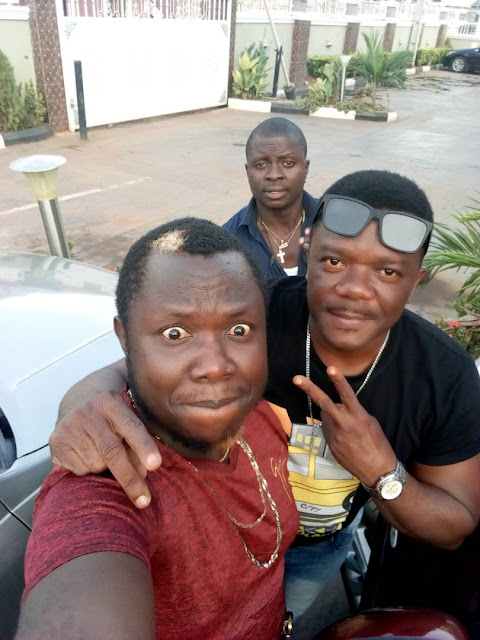 Amala Charles Mmaduka has over the past three years featured in over 40 movies some of which include:
DAMASCUS, Ego Naija Bet,Days of Grace, Me Against the World,Village Trader, Ajebo America,The Egg,Orlando, The money or the Baby, Ikemefuna, No More Virgin,Share the Gala, War Target. 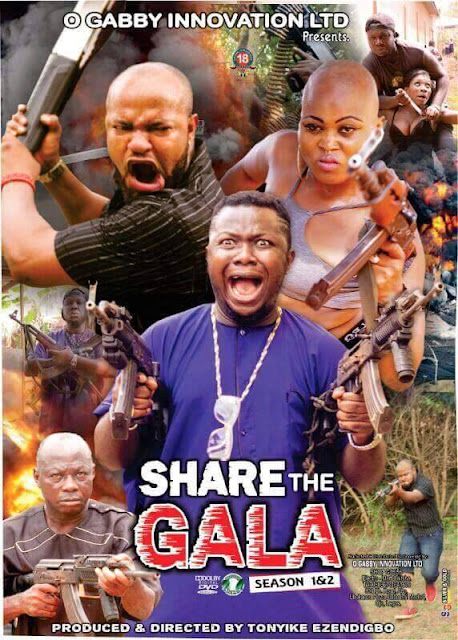 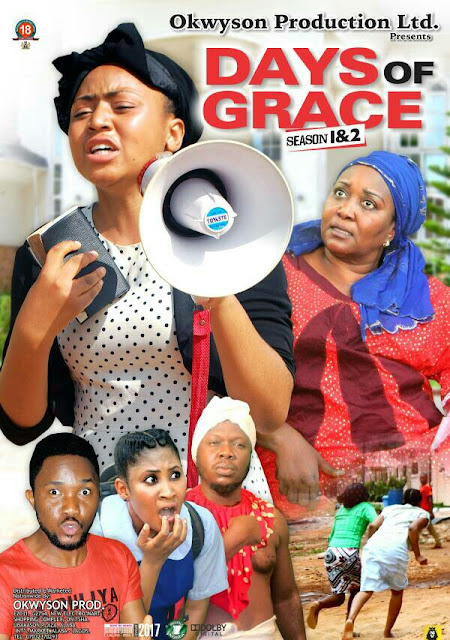 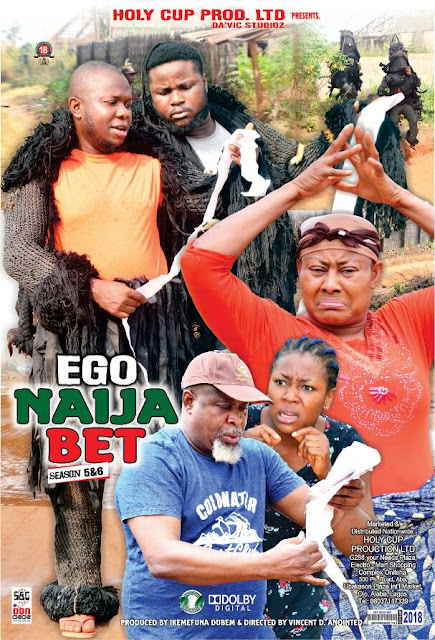 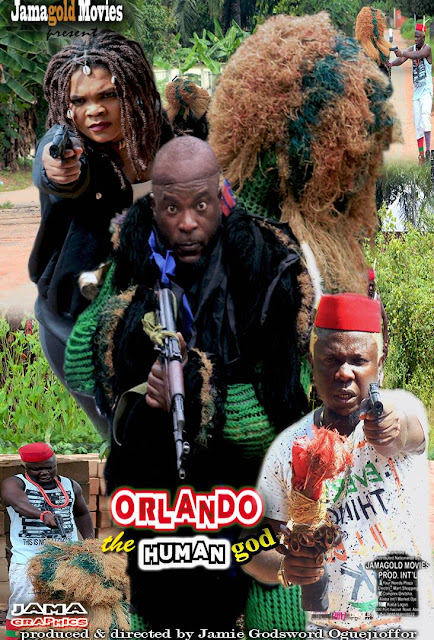 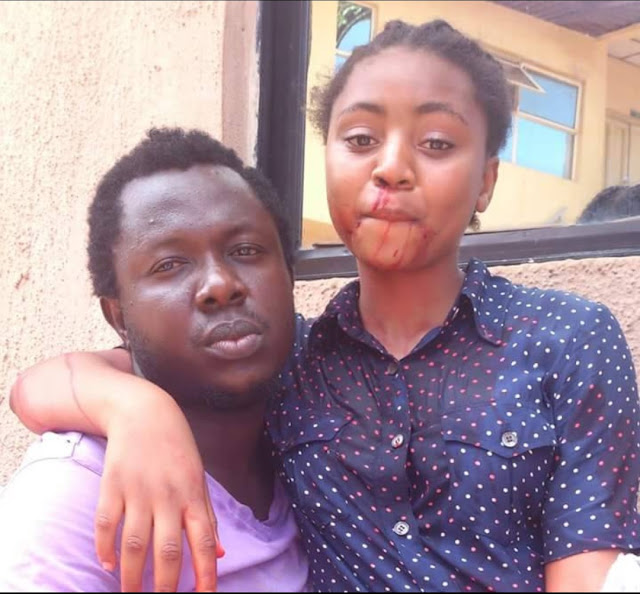 Amala Charles Mmaduka (PITAKWA) has been able to maintain a high level of discipline and humility; as both directors and producers confirmed him to be one of the actors whose place at the top is guaranteed. 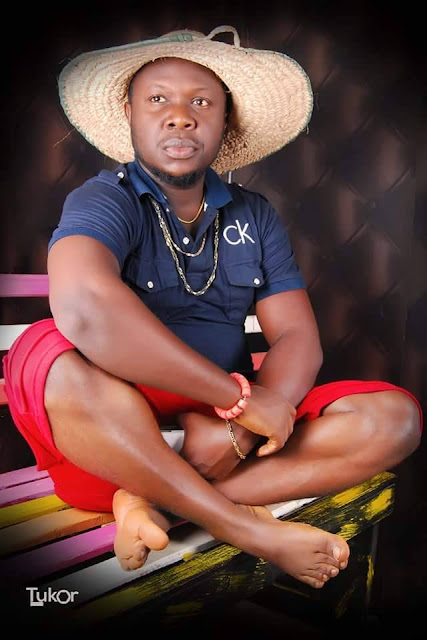 Have you read it? :  Queen Edidiong Blessing Goes Stylish In New Birthday Pictures 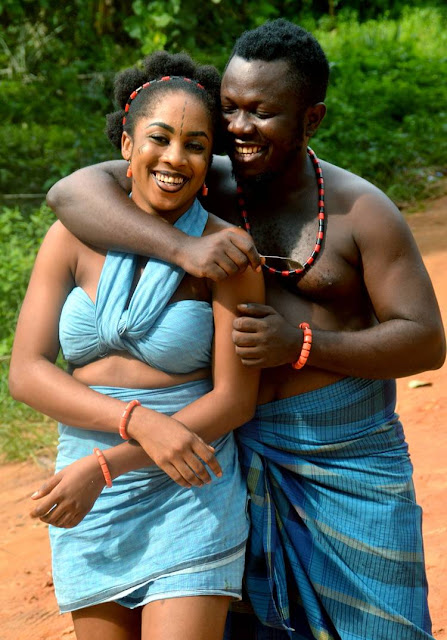 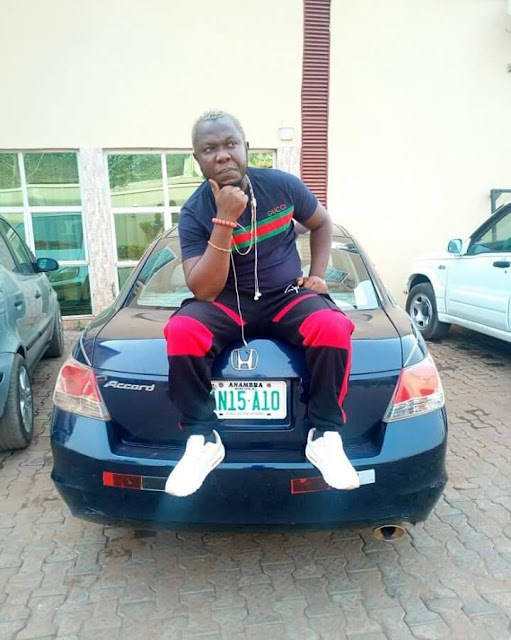