Queen Comfort Onyaga Ogon is the Channel Tv Book Reviewer of the week. 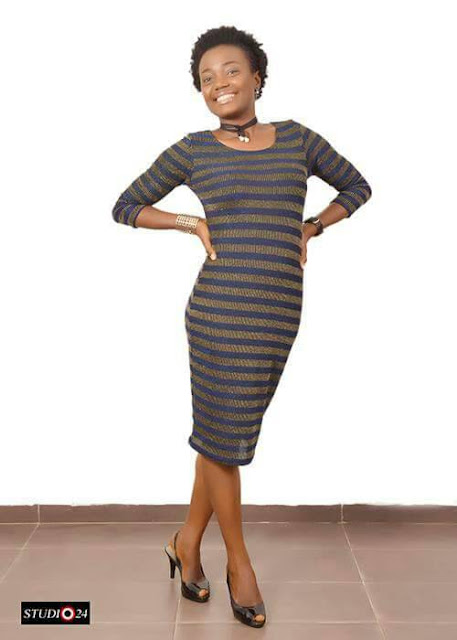 Queen Onyaga is a beautiful young lady from Gakem bekwarra L.G.A, Cross River State. She’s a Graduate of Political Science from the University of Calabar.
Queen Onyaga is a proof and true potrait of Beauty and brain. She won the Miss Bekwarra beauty pageant in 2014 and still remains the reigning queen. Her reign as Miss Bekwarra (Miss Ipem Ihihe) since 2014 has seen implementation of numerous projects within and outside her Local Government Area to her credit through her organization.

Queen Comfort onyaga is a bold lady that believes with Christ in her,she is unstoppable.she has since her reign Founded and launched a Non-profit organization; Comfort Literacy Intervention & Capacity Enhancement ( CLICE) Foundation.

During her service year in Gombe State which also fall within her reign she was awarded for best performance amongst her set Batch of Corps members by the State government. 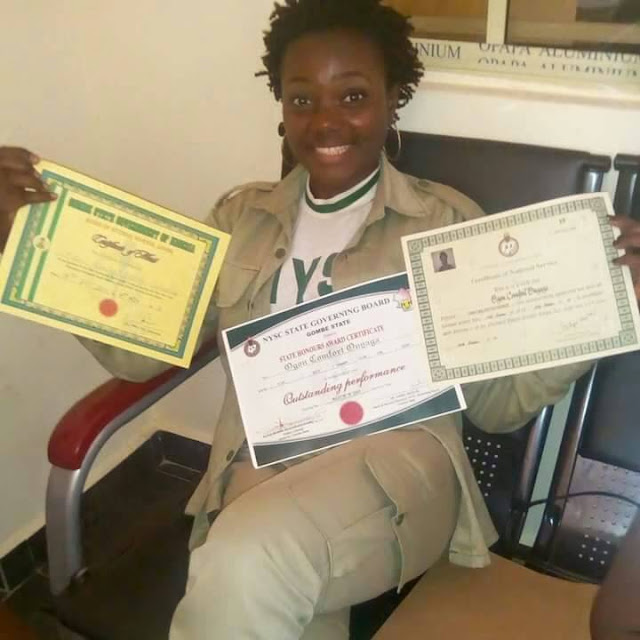 Have you read it? :  ALERT!!!! Face of Carnival Calabar 2016 Commences Registration

Queen Comfort Onyaga has bagged series of award to her credit just of recent she made it top two in the Channel Tv Book Reviewer contest, Winning a prize presented by the producer of the Channels Book club Tv programme Mr. Olakunle Kasumu. 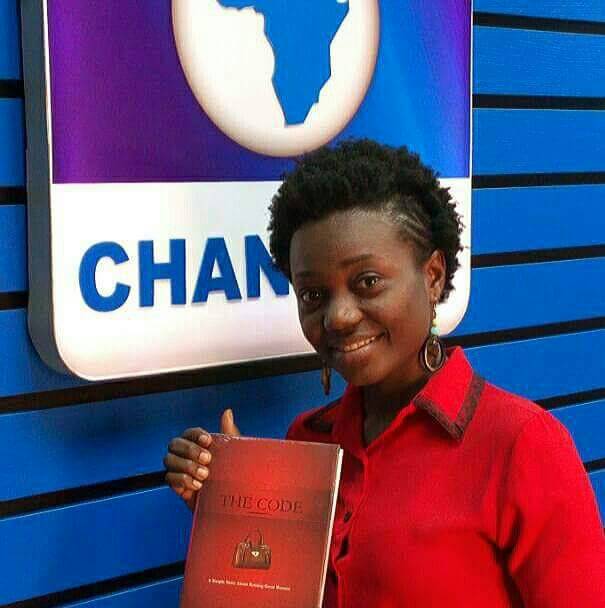 The Bekwarra people’s Queen and Cross River State Ambassador is also known for her Public presentation in Conferences, Seminars and capacity building trainings..
Though her office might not be known as one pageant post in the country but indeed she Magnifies the Office.

When asked how she was able to achieve all this she made mention of the holy spirit as her best guide and she is thankful to God for giving her a Father (PASTOR CHIGBO NDUKWE, who will always insist she depends on the Holy Spirit in all she do.

She is thankful to her parents and family members for supporting and encouraging her. 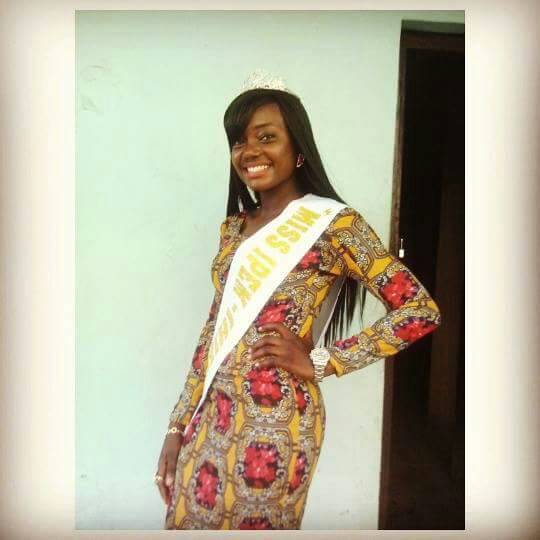 Queen COMFORT ONYAGA is a true Representation of a pageant Queen and we wants the world to know!

Have you read it? :  Most Beautiful Girl in Nigeria Unoaku Anyadike is an Unconventional Bride in New Stunning Shoot