It was truly a celebration of beauty, brain and cultural appraisal at the grand finale of the Queen of Anambra beauty pageant tagged ‘The Project Queen’, which witnessed the emergence of EZe Ifeyinwa as Queen.

Held in Emmaus Event House Awka, the event which was witnessed by top officials in Anambra and fans of the contestants, who converged at the venue from different parts of the country, showcased the essence of true beauty meant to be exemplified by a typical, cultured Nigerian woman.

Miss Ezeh Ifeyinwa dazzled the judges from the point of screening through boot camp to the grand finale as she emerged the winner for the 2016 edition of Queen of Anambra beauty pageant.The newly crowned Queen walk home with a brand new car plus other consolation prizes. 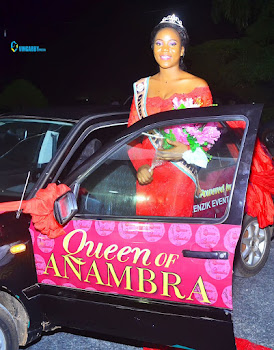 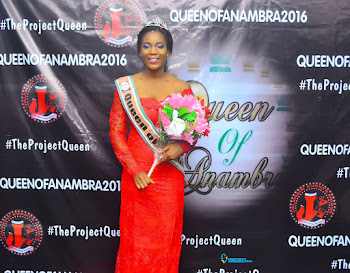 Have you read it? :  Agbani Darego At Miss World Talent Show In China(photos) 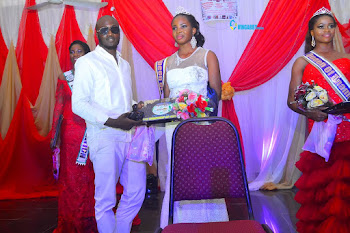 Ceo (HD Ent) Mr Prince, Presenting the Prize of New Laptop To the first Runner up. 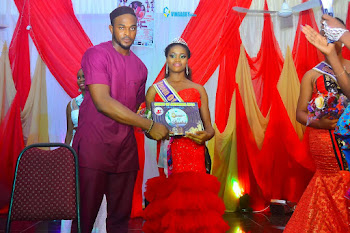 QOA Pageant Director Presenting a star Prize of A laptop to the second runner up.

As parts of the event to spice up the day, many interesting performances were featured by notable musicians and dancers. The Queens also performed choreography with a blend of traditional, contemporary and classical movements. 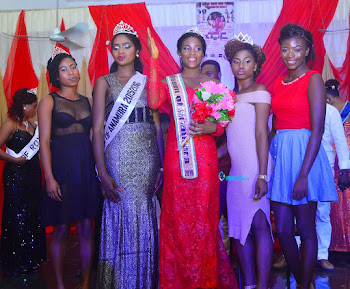 Queen Eze Ifeyinwa with the out going queen.
The CEO of Queen Of Anambra ,Mr John Leonard Nzube,expressed a sense of fulfillment at the emergence of the queen.

“I feel good. It’s been serious hard work, and I bless God for the strength to follow through to the end. I want to thank my team for a job well done and the support they gave towards the success of this event. I pray next year’s edition will be bigger and better and we get more support from sponsors and partners alike,” he said.
More photos from the event after cut….. 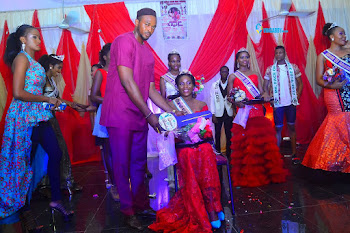 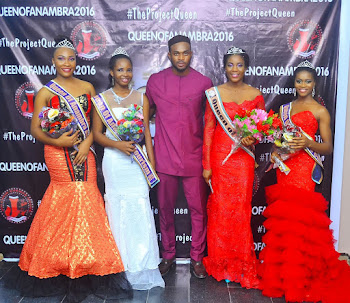 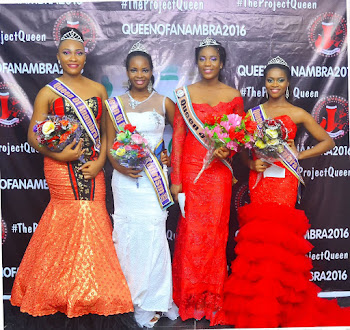 Have you read it? :  (She Nailed it) Queen Blessing iwuoba Glows in New shoot