A 16-year-old male model is taking the Korean fashion industry by storm, and it’s not only the young man’s style that’s making him the talk of the town. Han Hyun Min is Korea’s first-ever Korean-African model, and not only is he single-handedly changing the landscape of Korean fashion, he has dreams of making it big on the international stage. 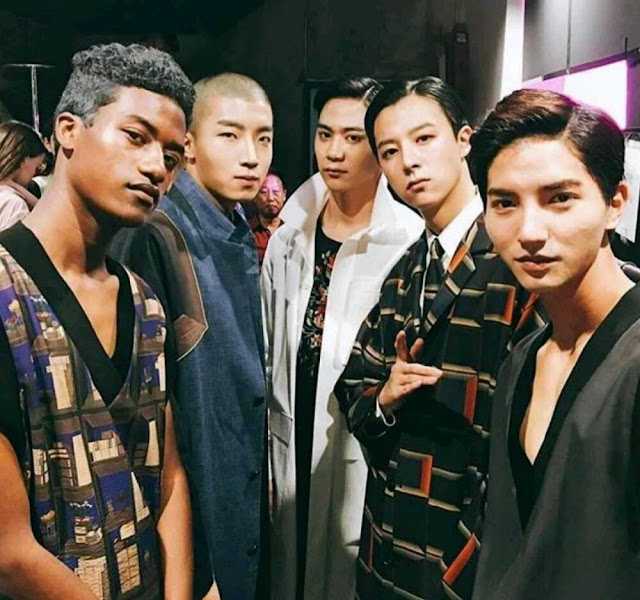 At first glance, Han Hyun Min doesn’t look Korean, but he is. Born to a Nigerian father and Korean mother, the 16-year-old model is showing off his uniqueness on catwalks and photo shoots in the still very homogenous country. Despite only being able to speak Korean, almost all who approached him during Seoul Fashion Week last fall spoke to him in English, just because of the way he looks, and he insists on only being called by his given name, Hyun Min. “My strength lies in my different look from others, ” he said to The Korea Times. Standing 189 centimeters tall, he definitely stands tall and proud, which has caught the eyes of designers from around the world. Appearing in 11 fashion shows in the most recent Fashion Week, he’s already established himself as one of Korea’s top male models. 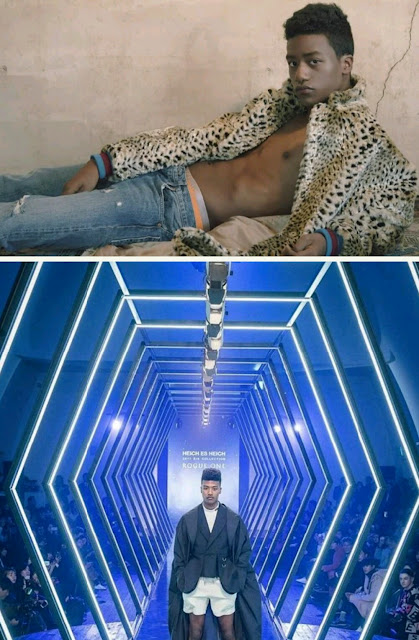 Have you read it? :  Queen Of The City 2015 winner dazzles in new photos

Unfortunately, racism still exists in the Korean fashion industry, but Hyun Min is not letting anything stand in his way. He’s been told by designers that his skin color wasn’t appropriate for them, and he constantly deals with industry people speaking to only him in English, even though it’s known that he’s Korean. But the young man is more mature and stronger than those ignorant around him. After having experienced a photo shoot for GQ Japan last year, the young model now has dreams of going to Japan, where, according to Hyun Min himself, the entire experience was more unique than what he’s used to in Korea. 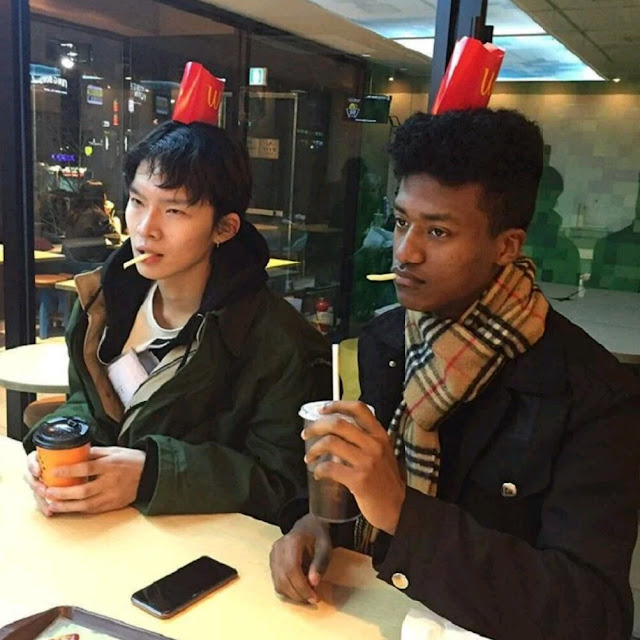 No matter where he decides to go, and what he ends up doing with his life, it seems that this young Nigerian-Korean individual will find success in anything that he does.