Fake pageant spotted, All you need to know about Mr and Miss UK Nigeria 2017

Pageant event which ought to be a fun to watch beauty/fashion show was practically abused in Calabar after the second edition of Mr n miss UK Nigeria turned out to be a total mess.

The pageant owner who out of his greediness did most of his event hype through whatsapp was put to shame after the event recorded poor turn up. 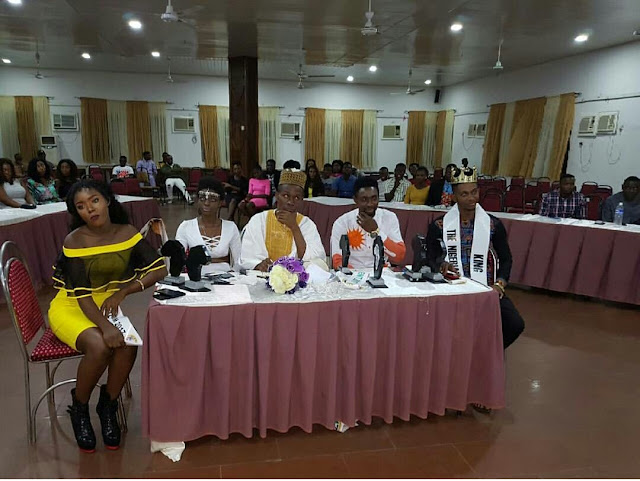 Another awful display was during the event proper when the pageant winners were announced without a single Star prize, first time an act like this is happening in the history of pageantry in Nigeria.

One of the winners who was said to have paid in huge amount of money to get the main crown was seen fuming after emerging as the 1st runner up.
The pageant which was won by Miss Akwa IBom,Justina Eze and Raphael Hart,amidst empty chairs and epileptic sound presentations saw some of the guests leave the event after receiving their awards. 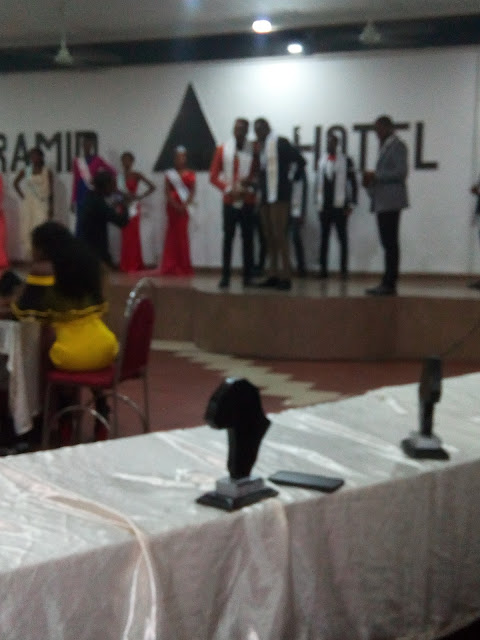 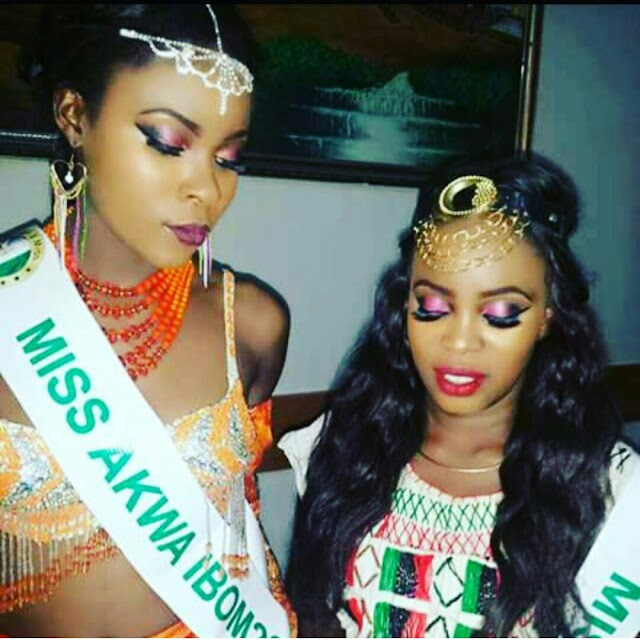 Have you read it? :  Bikini model escape death as unknown men set house on fire

Present at the occasion are his past winners notably the ex Queen who was said to be having serious beef with the organizer after serving her tenure without any consolation prize. 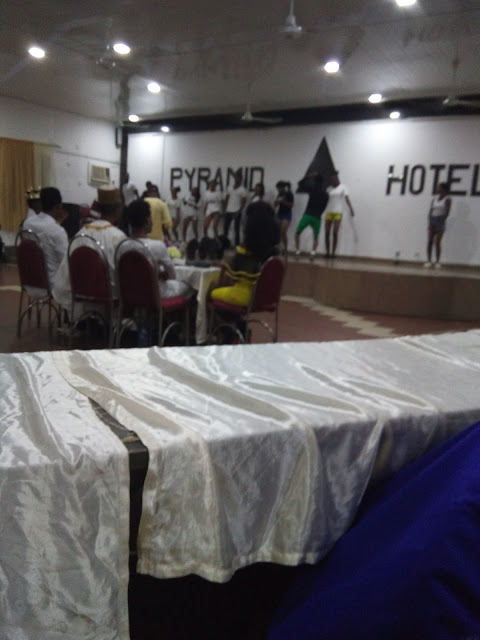 Immediately after the event, the director of the pageant was spotted rushing into one of the hotel rooms as some of the contestants and past winners chase him to give him the beating of his life.

More juicy updates about the pageant to be published soon.
Trust me the next post will blow your mind. lets say “No” to fake pageants in Nigeria.
In case you notice any one springing up, don’t fail to notify us so we bring it down before they tarnish the good image of the pageant industry in Nigeria.