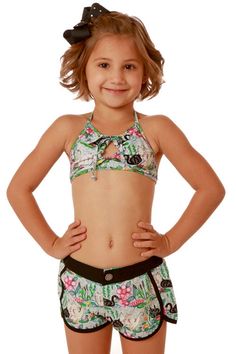 Earlier this month a soutwestern city of Chengdu, China, played host to a beauty pageant for young girls aged 3-12. The beauty pageant was akin to the American lingerie brand Victoria Secret’s fashion show. The young participants were seen donning heavy make-up, huge feathered wings, and a bikini, while strutting along the ramp walk in front of an audience. 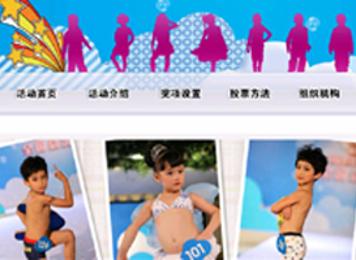 While one of the web users commented saying, “There’s nothing wrong with a children’s fashion show”, he also remarked, “but such an underwear show is something else”. The brewing controversy revolves around this same notion as there have been several high profile molestation cases in the recent past in China. Campaigners are pointing out to such cases and saying that it is high time the society pays more attention to children’s rights.

Some concerned viewers say that this could be a boon for paedophilia because not only could children think that this kind of dressing and being looked at is appropriate, but also because recent news reports highlighted that several children are unaware about what constitutes sexual harassment.

Have you read it? :  Can you believe that????? Former Miss Kentucky USA accused of smuggling drugs into prison

Some previous concerning incidents include a brother molesting his adoptive sister in front of his parents at a railway station in Nanjing. Another case involves a man molesting his niece in a hospital waiting area in Chongqing. The increase in such blatant offences has raised concern over parents’ negligence.

Sun Xuemei, the founder of Girl’s Protection Fund, reminds everyone that children are individuals who have rights to their own body just like any adult does. Parents have to be respectful of their child’s privacy and teach them what is acceptable or not.
“It will have some negative impact for them to expose their bodies like this, even if their parents and the business do not consider the show anything close to pornographic, but it will confuse the kids.”