Teacher Gets Fired From Her Job Because She's A Model.

A PRIMARY school teacher has been fired from her job after parents complained she was “unsuitable” to teach their kids – because she used to be a MODEL. 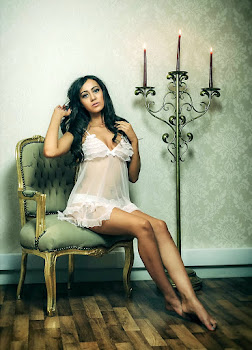 Gemma Laird was called in by the headmistress after parents tracked her down on Facebook and found photos of her work as a fashion and lingerie model.
The mum-of-one, who has never done glamour modelling, was kicked out of the job on the basis that she would “damage the school’s reputation”.
Gemma was told by her boss that keeping her on would damage the school’s reputation
But she claims Bloemfontein Primary in Co. Durham were always aware of her modelling work – and still picked her for the role out of eight applicants. 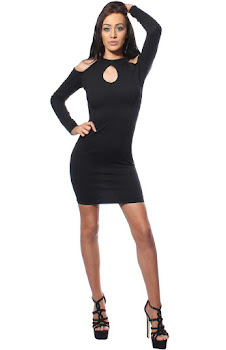 Gemma, who is the face of clothes shop Lexi Fashions and has done promotional work, said her dismissal was completely unfair and she is “gutted”.
The 21-year-old, from Craghead, near Newcastle, said she was made to feel “like a prostitute” – despite the fact she has never done anything “dodgy”. 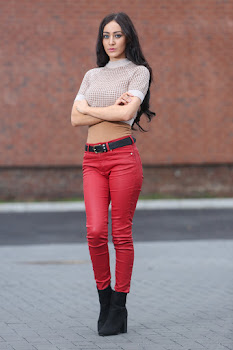 Have you read it? :  Beauty Queen Entrapped in Human Trafficking Saga, Narrates her Ordeal.
modelsnews