Iana Kasin, 30, was found dead in her bedroom in West Hollywood last June
The model had been severely mutilated and was lying next to her baby

Blake Leibel, 35, her millionaire boyfriend, was inside the home when she was found
He tried to stop police from coming inside by barricading the doorway

He is in custody awaiting a court date as his lawyers plead for a mental health evaluation, claiming he is unfit to stand trial 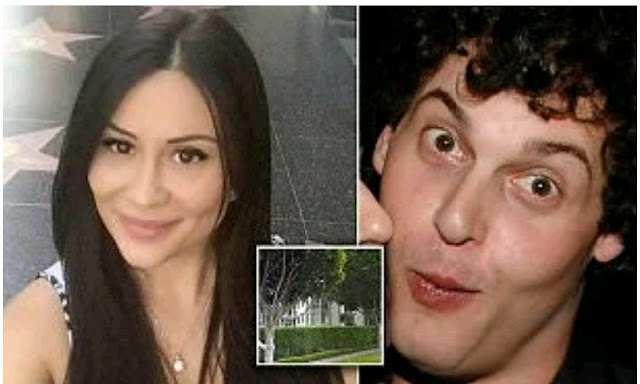 A model who was allegedly killed by her boyfriend was scalped, had her right ear torn off and had been drained of all her blood when police found her mutilated body, it has emerged.

Iana Kasian, 30, was found dead in her home in West Hollywood last year after her worried mother called police.

Her boyfriend, 35-year-old Canadian real estate heir Blake Leibel, was arrested at the time after refusing to let police in to their apartment.

He had attempted to barricade it with furniture when they arrived and found Kasian’s body in the couple’s bedroom..