Ononuju Natasha has emerged the winner of the 2016 edition of the Queen of the City Nigeria Online Contest after beating 53 other participants. 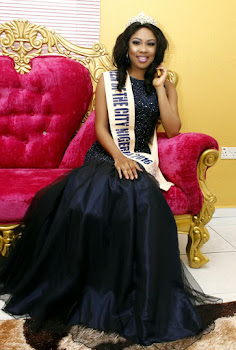 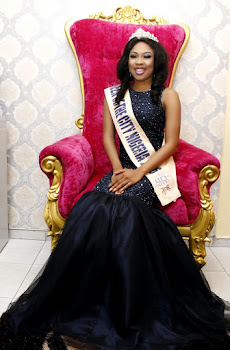 The contest which was conducted online by GoldenCity Entertainment Nigeria lasted for two weeks and a 22 year old Ononuju Natasha from IMO State, emerged the winner. 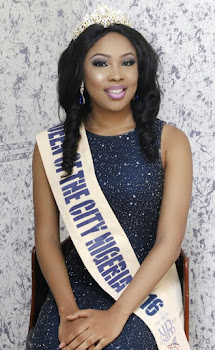 According to the CEO of GoldenCity Nigeria, Mr. Nelly Michael (Candy).
“Queen of the City Nigeria Online Contest is a platform that Grooms, Promotes and Manages Young Nigerian Models.
He Added that “Queen of the City Nigeria is an online female photo contest, where models both those in the stardom and up comers are promoted and exposed into the realm of Modelling/Entertainment.
This is a way or another medium of making young talented Nigerian girls stars in their dream of becoming part of the Entertainment industry so as to promote the industry by exploring talents”.
(Nigeria is blessed with beautiful/talented/young girls who can compete in looks with modelling stars anywhere in the world, but until they are discovered, the world will not know they exist)

Have you read it? :  Checkout Beautiful Photos of Face of Newsland 2016 Contestants.

On realizing that she is the Queen of the City Nigeria 2016, Queen Ononuju Natasha who hails from IMO State, said it was a dream come true for her.

In celebration mood, she said:
“It wasn’t easy at all because all the girls had what it takes to wear the crown. It was a huge competition which I learnt a lot from and I am mostly grateful to God Almighty for getting me where I am today and Huge Thanks To GoldenCity Nigeria. 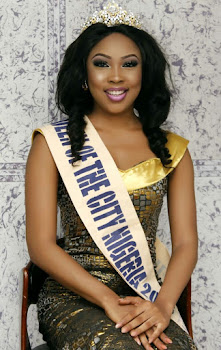 As the Queen of the City Nigeria 2016, Ononuju Natasha will be working hand in hand with the management of GoldenCity Entertainment Nigeria to Bring to reality her dreams and that of the brand. 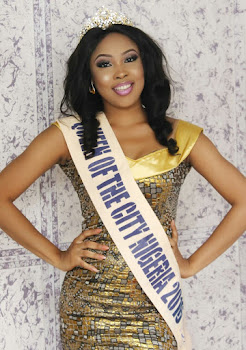 Other Queens and Title Holders includes:
Queen Of The City Universe 2016» (OMA ONOCHIE) 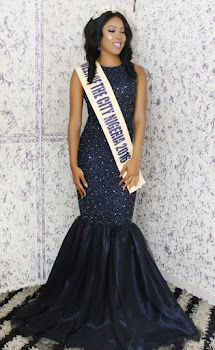 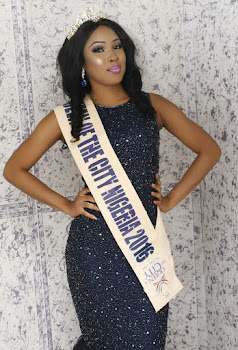 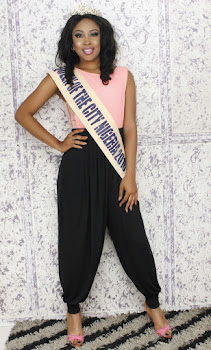