Nigerian Actress Angel Samuda Goes Bald in new movie
The delectable Nollywood actress who is also a Beauty Queen will not cease to impress her fans all over the world with her unconstrained style of acting and versatility that has endeared her to the hearts of many movie lovers in Nigeria, as she goes hairless in a newly shot movie. 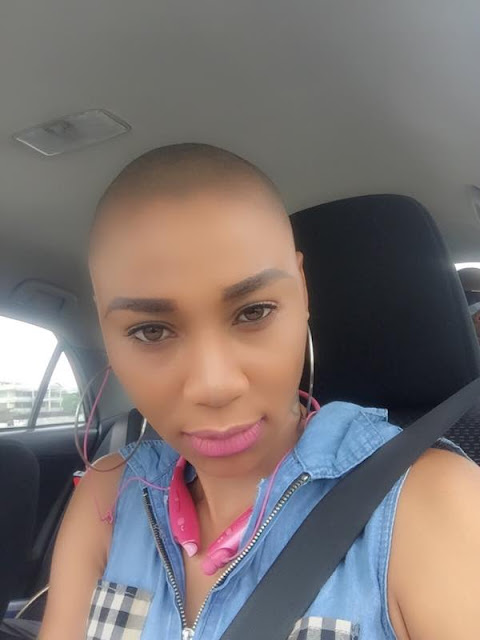 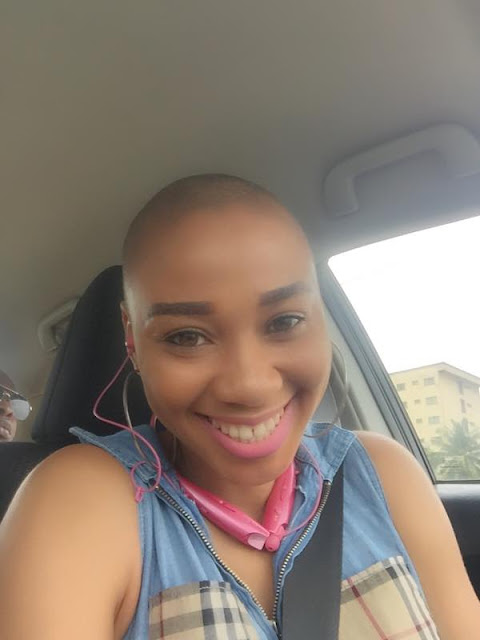 The Awka ibom actress who played the lead role in the movie titled “Faded petals” gave up her hair of many years completely, so as to achieve the character needed by the producer and director. It was reported that Angel was paid handsomely for the role. Her bravery in shaving her hair for a movie role pitched her with some of the Nollywood acts like Uche Jombo and Mercy Johnson who have done that at one time or the other.

Have you read it? :  Queen Omoruyi the new Queen of Face of Fashion Africa international set to lunch her pet project 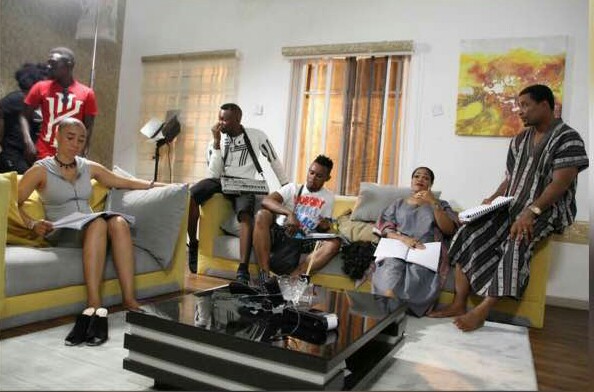 The talented actress who started out her career as a fashion designer before venturing into full scale acting in 2010 has been on elevation, featuring in many Nollywood movies. She has been described as one of the fastest rising actresses in Nollywood due to the meteoric growth her career has experienced ever since she became an actress.
She starred in the new movie with Alex Ekubo,Shaffy Belo, Toni Umez and so many other actors.
More scene photos below… 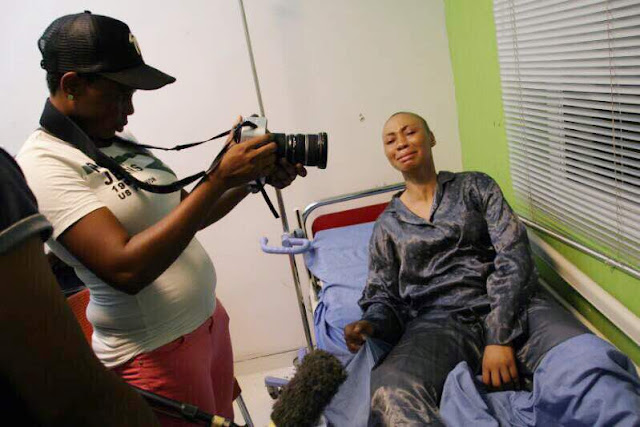 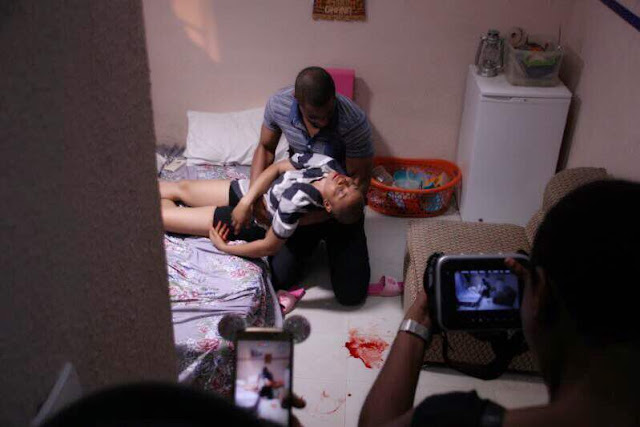 Fashion designer, actress and a Beauty Queen, wow! Such a rare gem.