India fashion model and mother-of-one killed herself after having a Stiff fracas with her husband on WhatsApp video call. 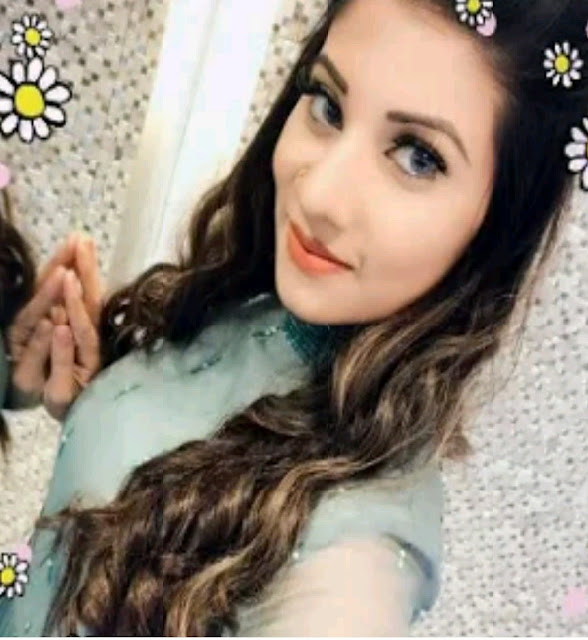 > Why Risila Binte Killed herself

> Tragedy hits Fashion industry in India as model killed herself after a video call.

According to India Times, the , 22 year old Risila Binte killed herself on Monday while her little daughter was far away at her grandparent’s house. Her husband who was in an hesitating state gave up his pride and quickly alerted her family members as they stunned at her home at 2 p.m. on the same day only to find her hanging in her room, unresponsive. The fashion model was taken to a hospital in Dhaka, Bangladeshi but was pronounced dead on arrival. 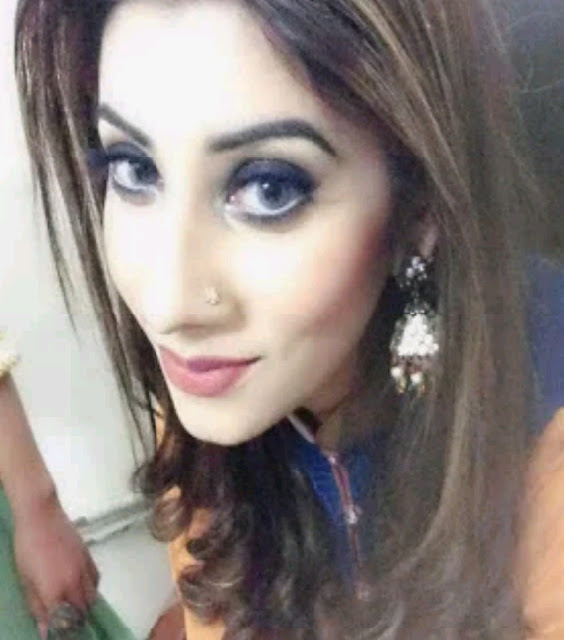 At the time of her death, Binte was a student at Atish Dipankar University working towards acquiring a degree in English-Literature. The police reported that a post-mortem examination is being carried out to find out the exact circumstances of her death. Though there has not been an exact reason for the suicide, it is believed Risila was having problems with her marriage, police told the India Times.